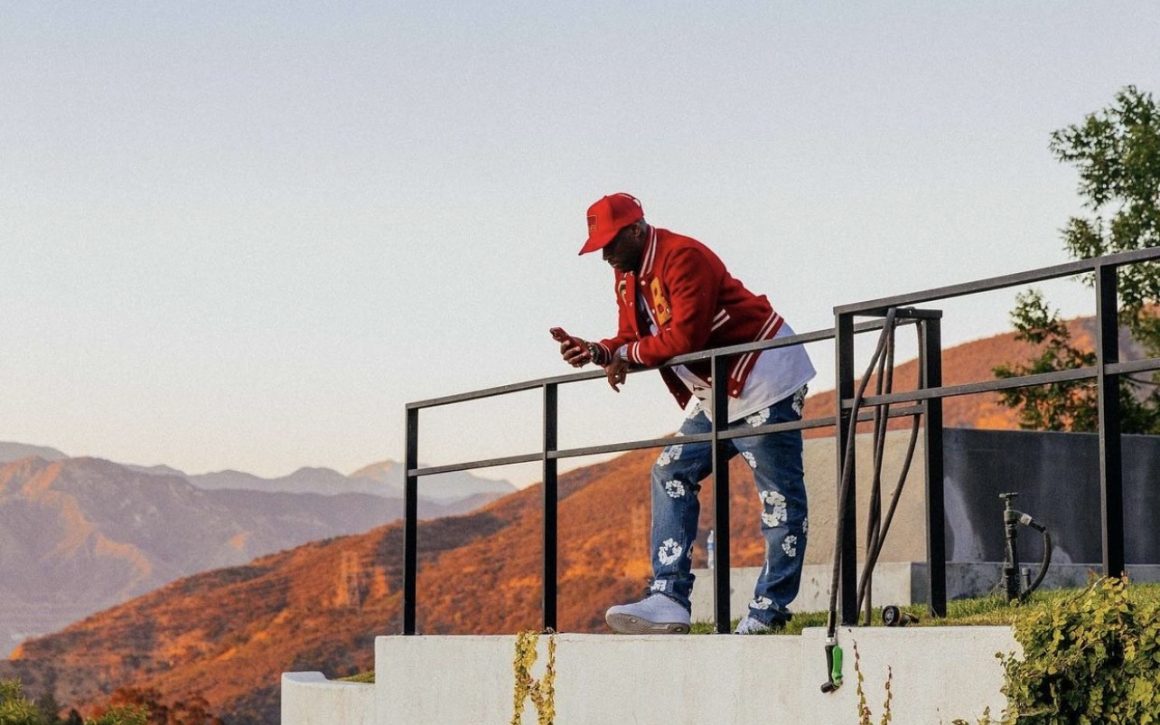 By now you are sure to have heard of Mateo Berry and his latest single “23”. It is nearly impossible to not be familiar with this very talented artist unless you have been living under a rock for the past few months.

“23” features the classic Mateo Berry style that has become a Mateo Berry trademark over the years. But how does one go about establishing themselves as an artist who is recognized only by his style of music? Read on to know more.

Mateo Berry is a musical artist from Memphis. By profession, he is a rapper and music composer who officially debuted in the year 2020. Recently he hit more than 52.5k followers on Instagram and has over 10,000 listeners on Spotify. Many may consider this success already. But for Mateo Berry, the journey is nowhere near complete.

Mateo Berry’s passion for music started when he was a little child. At just the age of three, Mateo Berry found himself playing the drums and soon moved on to other instruments and took up singing as well. As he grew older it only became more and more apparent that a future in music is what he would like the most. Although he was inspired by many other artists, Mateo Berry has been involved in appreciating and creating music of his own for so long that his songs are mostly like a genre of their own.

“23 ” is an excellent example of what Mateo Berry can actually accomplish and create once he puts his mind to it. The two and half minutes long music video has got over 500 lives and more than 13000 views in only a month since its release on the 20th of April this year. Mateo Berry is also the founder of his own entertainment and media Distribution Company by the name of Tunecore entertainment. Both Mateo Berry and his agency have garnered quite some attention from followers and listeners all over the world. Mateo Berry saw a huge rise in his listener base and has more than doubled his monthly views and streams over multiple platforms.