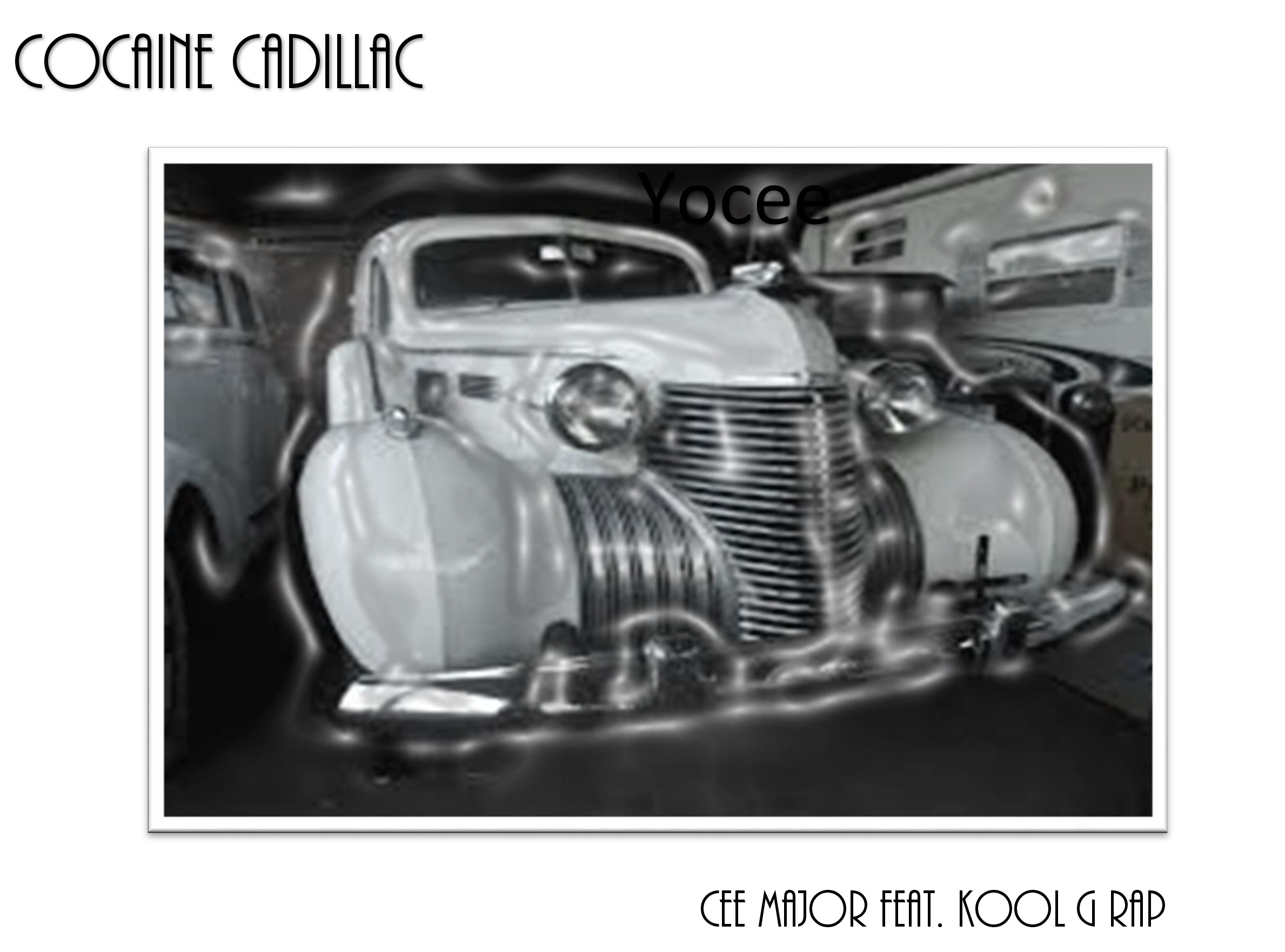 Cee Major is a producer that’s known for lo-fi hip hop beats set up to get you as chill as possible. And this new cut with Kool G Rap is still rocking with that super chill vibe. However, paired with Kool’s smooth old-school flow, this track track feels like a homage to the golden age of hip-hop.

The song has that soulful chill rap energy. Cee brings the laid back sonics and Kool brings the gritty bars, working in like Ying and Yang on this short but sweet track.

This one leaves us wanting to hear more from Cee Major. We can’t help but wonder what’s next for this talented American producer.