Flyte Da Don has been a major player in his city’s hip-hip scene for the past years now. 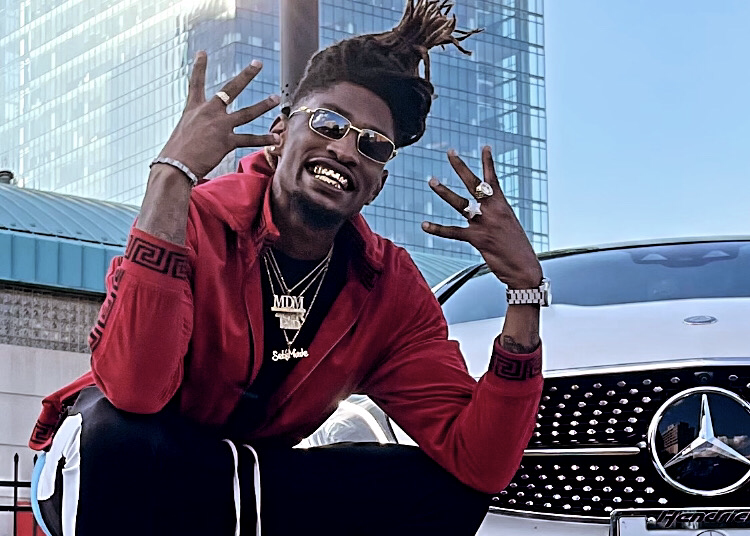 It’s been a couple of months now since Flyte Da Don dropped his ‘Da Biggest Don 3’ album and it’s an early contender for the album of the year conversation for us, at least in Hip-Hop.

Following his previous offering “Da Biggest Don 3,” Flyte Da Don has shared his latest EP “Me 2.” The 6 songs collection is an excellent introduction to the rapper’s distinctive style.

“Da Biggest Don 3” serves as his major follow-up since making appearance‘s on the Apple Music top 100 charts early January, although Flyte has only been in the rap game for a few years, this is a huge step in his career, following in the footsteps of other major hip-hop artists.

The event was one of the first live concerts held in the area since the coronavirus pandemic caused the widespread shutdown of bars, nightclubs and music venues. The charlotte-born rapper and songwriter headlined the sold out show and was joined by several opening acts. Take a listen to ‘Me 2’ EP below.