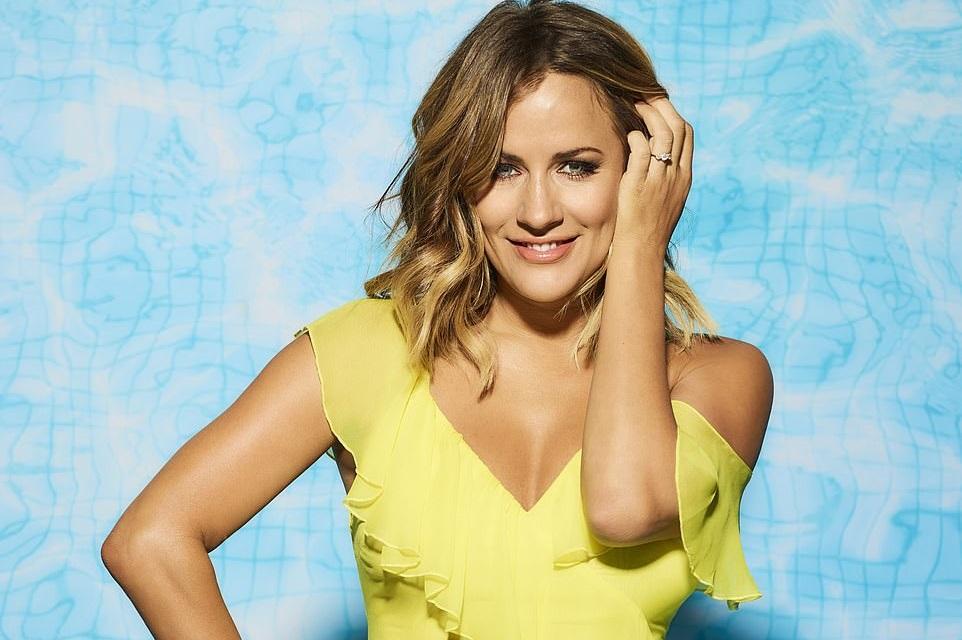 Caroline Flack, former host of ITV’s “Love Island” and other shows in Britain, died on Saturday in London. She was 40.

The Associated Press, citing a statement from her family, confirmed her death. A lawyer for the family said she had died by suicide and was found in her home, The A.P. reported.

Caroline took her own life after a worried friend who was staying with her went to the shops, leaving the ex-Love Island presenter alone at her London flat.

It came just hours after she was told she would face trial for allegedly assaulting her boyfriend Lewis Burton, something she denied.

In 2015, Ms. Flack began hosting “Love Island,” a British dating-reality show on which the public voted off their least favorite “islanders” until one couple remained.

in recent news, Orlando Brown Beaten and Expelled from a Friend’s House