Bringing the Y2K Nostalgia to 2021, Punk Adams Is Bringing a New Vibe With His New Single ‘Fantasy’ 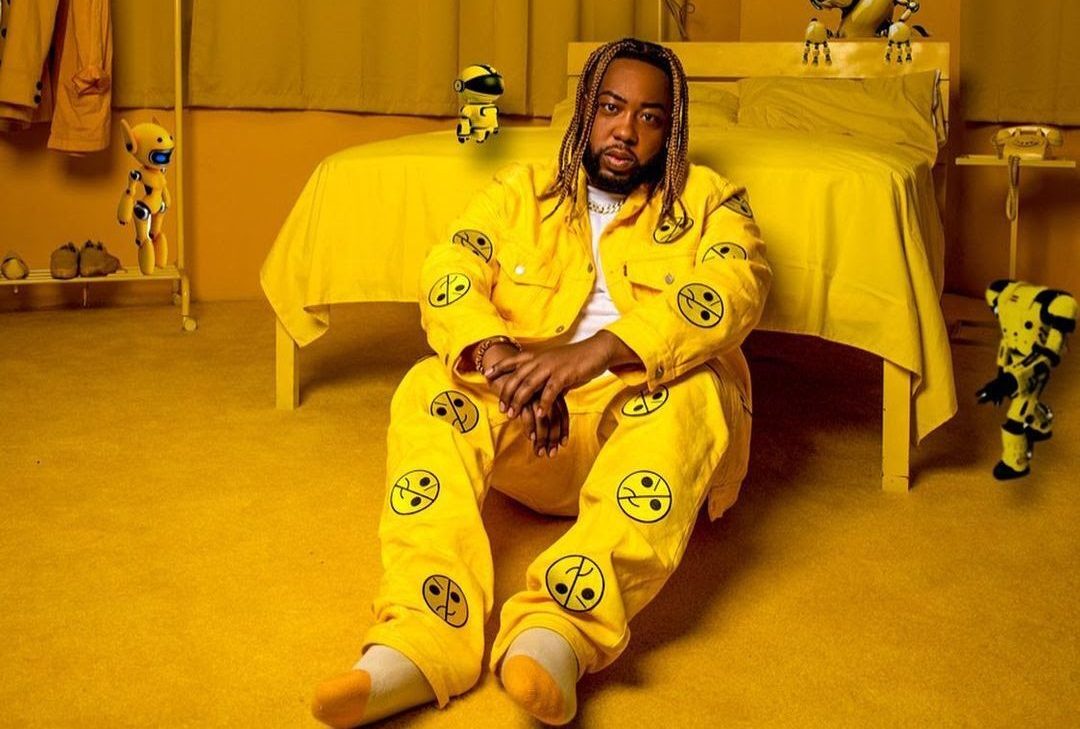 During a time where many are unmotivated, there is a sense of determination from artists who value the unique qualities they possess to bring a new sound to music. A unique ability that artist Punk Adams is in tune with. Having opportunities in songwriting and being featured on Billboard, Punk Adams is ready to bring his “just be you unapologetically” mentality to the world with his latest single, “Fantasy”.

“Fantasy” is an ode to the legendary but a step into a new era of R&B/Soul; something mainstream has missed. “I’m bringing a new feel-good vibe to music—it has to feel good or else it’s lost” – Punk Adams on today’s music

Two words that perfectly describe Punk Adams, cool and collected. Wanting something that he can’t have, Punk Adams effortlessly describes being in awe of his crush and knowing this individual already in a relationship without being overbearing or forceful. Punk Adams’ laidback personality heard in his vocals, brings “Fantasy” to life. A record that brings a nostalgic vibe similar to the storytelling done by R&B greats such as Usher in ‘You Make Me Wanna’. “Fantasy is based on the sounds that influenced me as an artist, it’s nostalgic in a modern way” — Punk Adams on what ‘Fantasy’ means to him

Be sure to check out Punk Adams’ new single “Fantasy” on all streaming platforms and connect with him on social media for all updates.

Connect with Punk Adams on social media for updates on new music, videos, and more; @punkadams