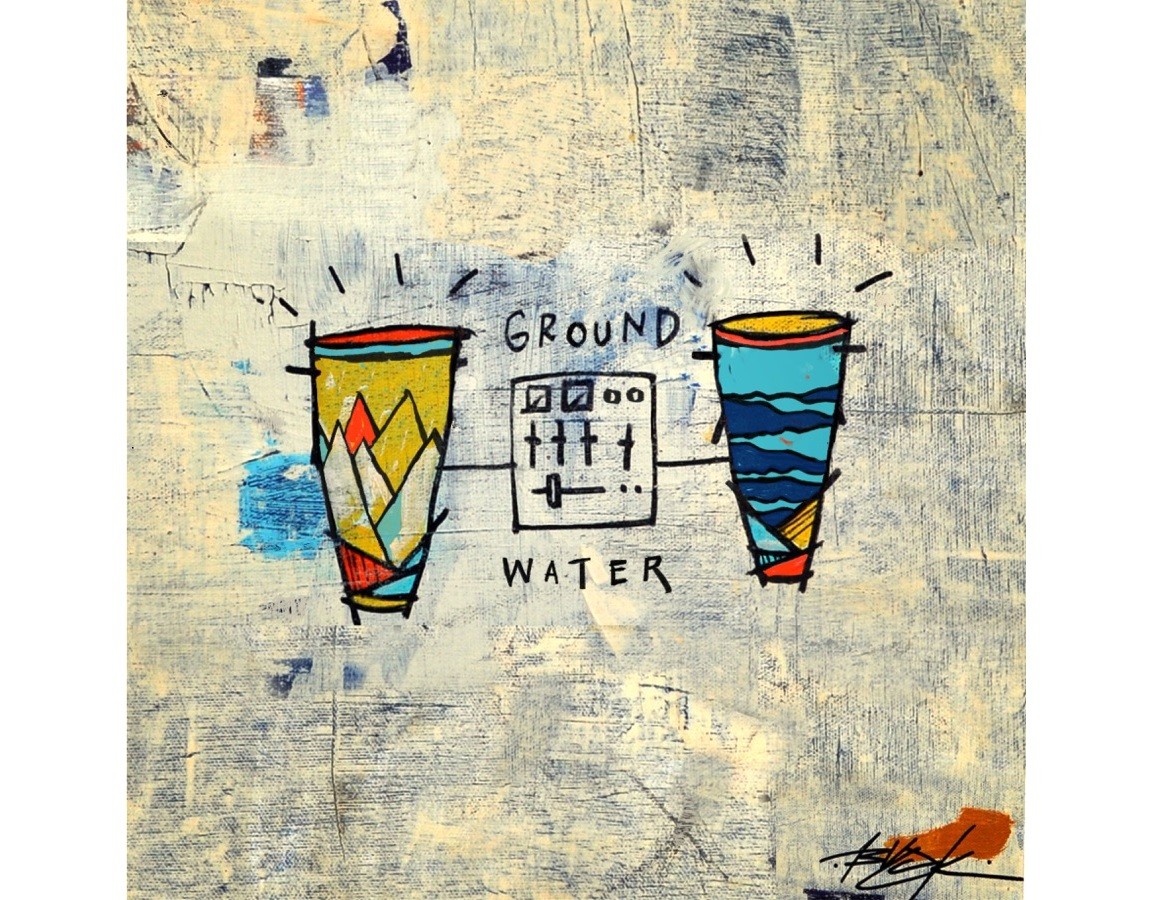 On top of the already heavy line-up of releases tonight, Blu and Damu the Fudgemunk have joined the party with a surprise project of their own.

“Like all my releases, most of which are instrumental, I wanted the music to tell a story. With Blu being the voice, he set the tone for us both to bring this to life,” Damu says. “When you listen to the lyrics and digest the subject matter, there’s a lot of depth in his words. I wanted to provide a similar depth in the music.”

“When a listener is done listening to this record, I want them to feel Hip-Hop is still alive in its purest form,” Blu adds.

A metaphor for beats and rhymes, Ground & Water checks in at eight tracks with outside contributions from CashUs King, Shawn Jackson, Raw Poetic, Yamin Semali and Local Blacc. Check out the tracklist, press play, and be sure to add Ground & Water on your preferred streaming platform. 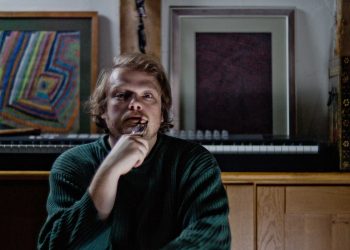 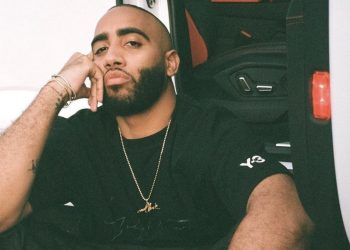