Samuel gets better at every turn and we can’t wait to see where he takes things next. 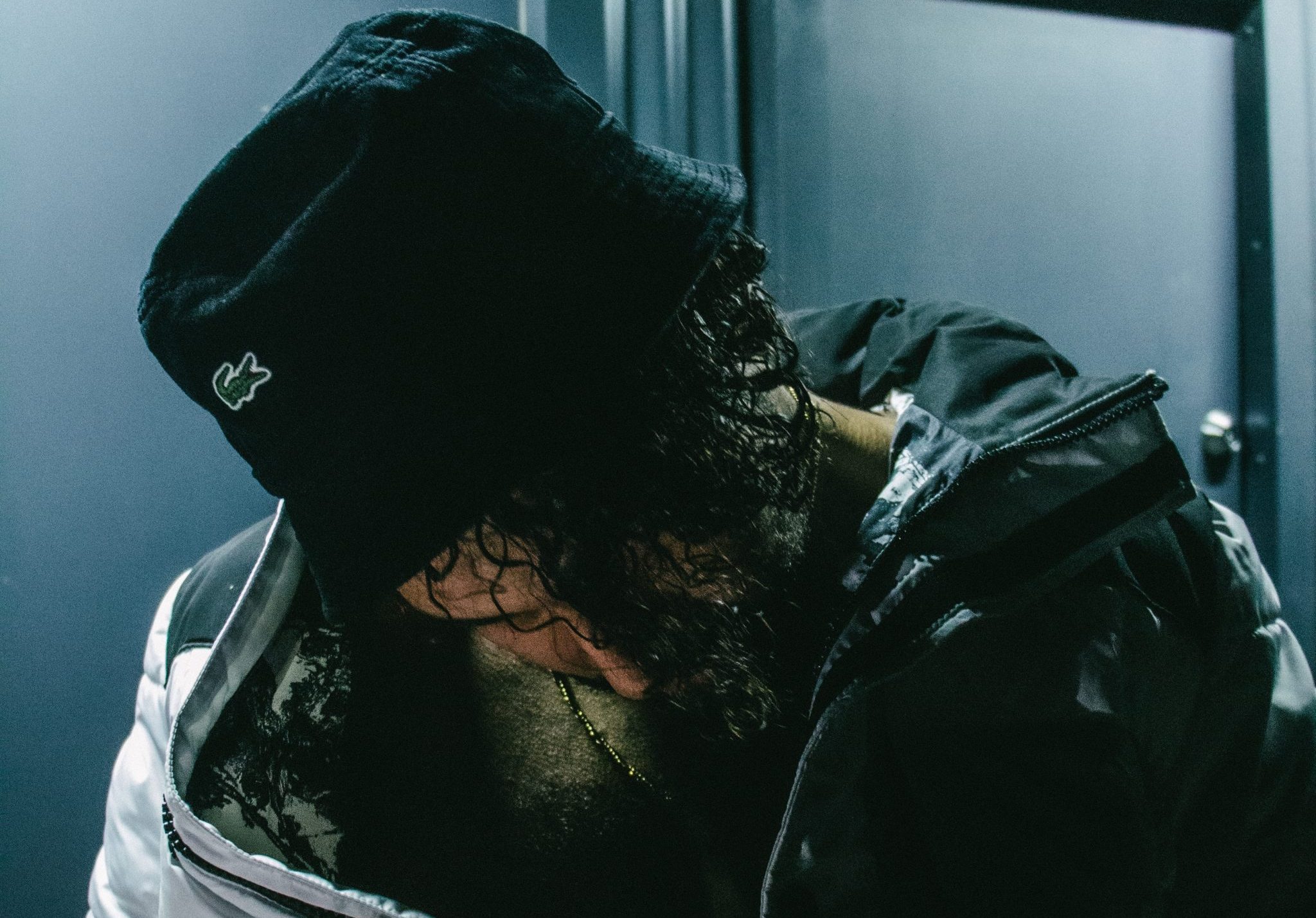 Over the past five years, Australian hip-hop has transformed. A new generation of artists have broken through, bringing with them politically-conscious rhymes that tackle race, home and heritage in vital ways. Now, our homegrown scene is more diverse than ever, influenced by sounds from drill to dancehall and led by artists who call everywhere from Sydney’s Mount Druitt to WA’s East Kimberley home.

So just who are the names leading the charge in 2021? In previous editorials, we’ve shouted out the established acts running things right now: Sampa the Great, Manu Crook$, Baker Boy, B Wise, Genesis Owusu, Tkay Maidza and more. But with so much bubbling up around the country, today we’re turning our attention to the fast-risers who’ve just broken through — or are about to. Some of them are a few years into the game, others just dropped their first single. They’re all incredibly talented and each bring something fresh and exciting to the scene.

Today we’d like to introduce you to Samuel jr, Born and raised in Western Sydney began pursuing music as a producer in 2015.

In 2019, samuel jr. started recording his own songs and developing a new sound of a mellow and atmospheric fusion of rap and R&B, which was heavily influenced by the wave of Soundcloud R&B artists that had emerged at the time, with the likes of PartyNextDoor, Roy Woods and Bryson Tiller.

Samuel has kept climbing: his first release in 2019 shot him onto the radar of R&B tastemakers, he leveled up his lyricism with a string of releases in 2020, then returned in 2021 for his biggest year with a single and its music video.

Although his sound is unlike anyone to come out of Australia, samuel jr. aims to be the biggest R&B artist to come from Australia. With a start this strong, we can’t wait to see how samuel can take things in 2021. Listen to ‘M92’ below.

Connect with Samuel jr. on social media for updates on new music, videos, and more; @saintpyrex