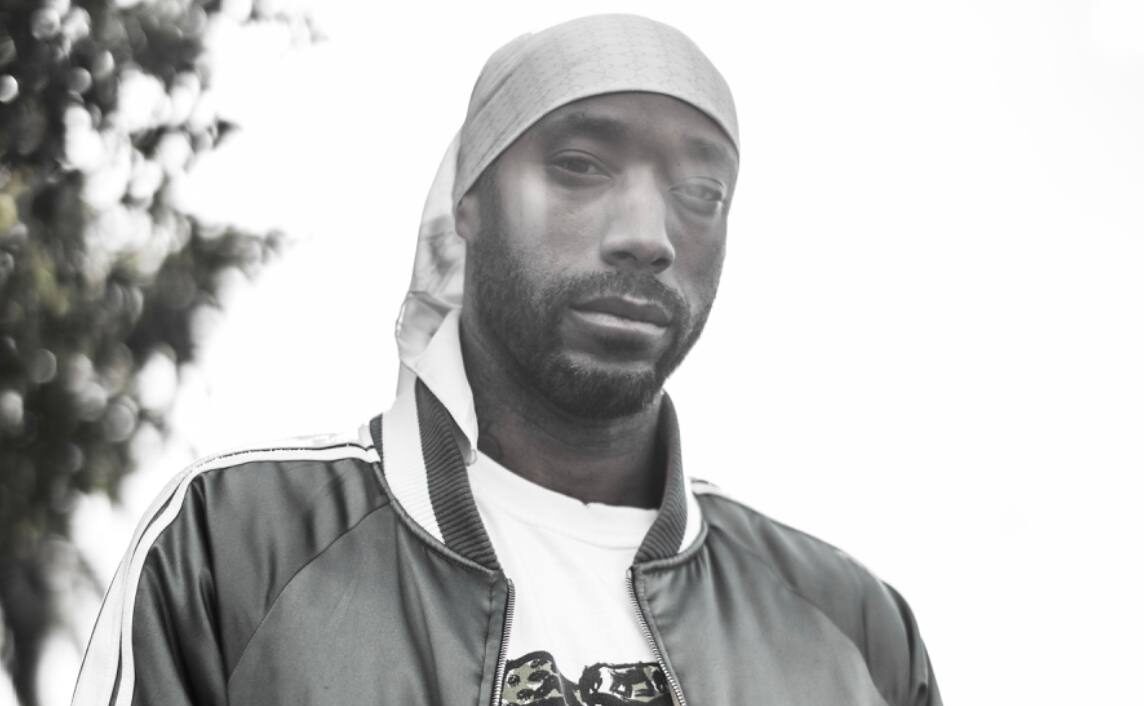 Producer DannyBoyStyles is offering shares of his portion of the streaming royalties from The Weeknd’s classic track “Acquainted,” the biggest song ever to be featured in royalty NFT drop.

Anotherblock is continuing to push for greater democratization of music rights by offering its access to one of the biggest tracks ever made available via an NFT platform.

Producer DannyBoyStyles is offering the anotherblock community a share of his streaming royalties from “Acquainted,” performed by The Weeknd. The drop will be an edition of 400 NFTs. Each NFT will cost approximately $108 each for a 0.0025% share in DannyBoyStyles’ streaming royalties. Pre-sale starts September 22, 2022 at 6 PM CET/ noon ET/ 9 AM PT.

“This is another way to give power back to the creators,” explains DannyBoyStyles. “For me, sharing ownership of this track on anotherblock represents freedom and connection. Together, we’re creating all these possibilities for music makers and lovers.”

DannyBoyStyles won a GRAMMY for his production and writing work on “Acquainted.” Regularly hitting the top of lists of The Weeknd’s best songs, “Acquainted” is a moody, bittersweet classic that Billboard dubbed a “generational love-song” for millennials. This song is one of the biggest ever offered as part of a royalty NFT drop. “I love the feel of this record, the energy of it,” DannyBoyStyles notes. “Something about it just draws you to it.”

This drop is the second from anotherblock, following its genesis drop in August, which featured shares of royalties for the first collaboration by dance music legends R3HAB and Laidback Luke. The drop, released on the same day it was launched on DSPs, sold out in 40 minutes, despite a challenging climate for music NFTs in general. The value of anotherblock NFTs has continued to grow thanks to a vibrant secondary market on the platform, demonstrating the power of this new tech to give fans more access to music rights and to expand recordings’ revenue potential for creators.

“This is the biggest royalty NFT drop in history,” explains anotherblock CEO and co-founder Michel D. Traore. “We wanted to work with Danny to share royalties for this track because it’s a great track that fans value. We see fans holding anotherblock NFTs as an extension of their connection to a specific song, an added layer of intimacy with their favorite artists. NFTs truly expand what music rights can do.”

Under embargo until September 22.