AmiRimAwas, A Popular Musician Is Releasing A New Music Album On Halloween 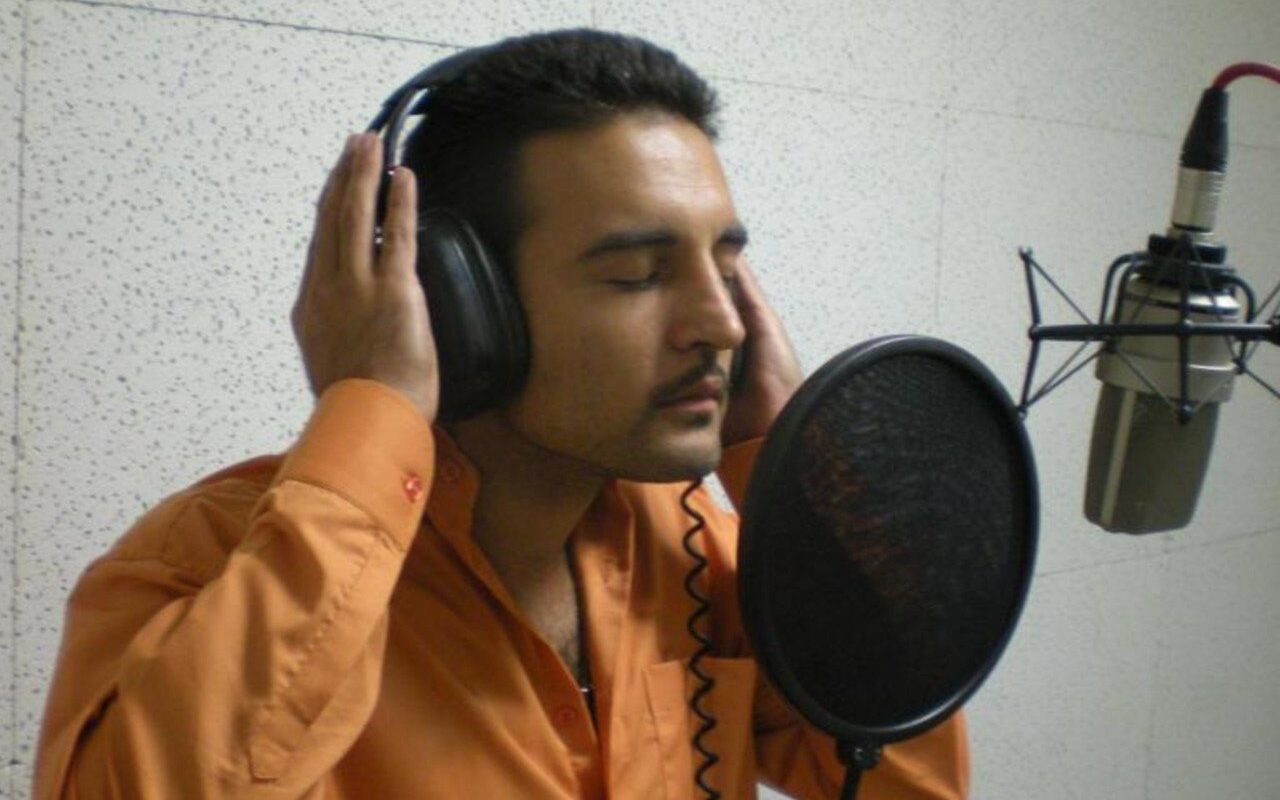 Amir Ali Siassi, aka known as the stage name AmiRimAwas ia an artist from Iran, is going to release a new album, which goes by the name Improvised Rhymes and is a FreeStyle Album, will be available for digital download on Halloween. In addition, Farshad Hesami and Iman Hellsa were responsible for a significant portion of the record’s production. They were accountable for a sizable fraction of the total work that needed to be done.

This compilation, available for download, features music from various artists, including Kashfull, Kiam, Fard, and Mr. Es. Los Angeles and Tehran were used as recording locations for the tracks on this album. Recording sessions took place in both cities. The principal establishment was found in Tehran. The FreeStyle format is utilized throughout this album’s eight tracks, bringing the total number of tracks to eight.

Biography Struggle and Achievements of the artist

Amir Ali Siassi, aka known as the stage name AmiRimAwas born in Los Angeles, California, on September 24, 1979. On June 1, 1997, he earned his diploma from Crossroads High School. He earned 30 units at Santa Monica College and was accepted to the Maharishi University of Management (where he is now studying the Transcendental Meditation Sidhi method). He started writing poetry while he was a teenager, and his first poem was published in Howard Ely’s Colors of Life. After a year, he was featured in Mr. Ely’s The International Who’s Who in Poetry. 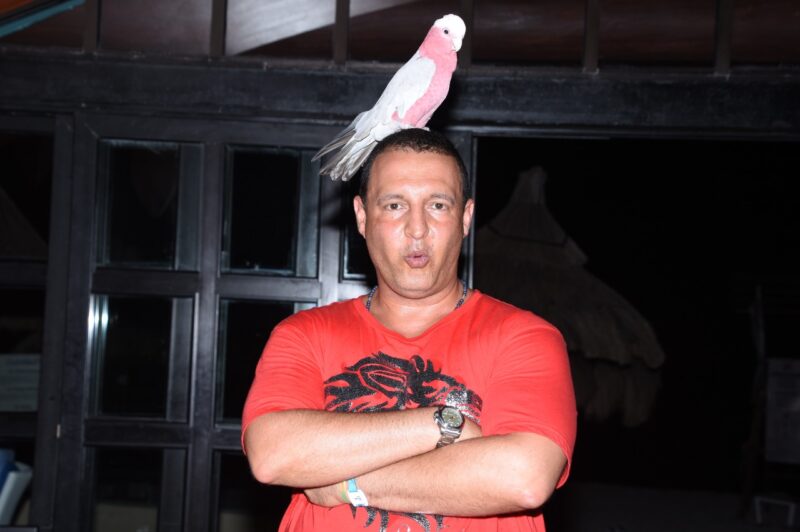 He is a well-known musician who has over 1.1 million people following him on Instagram. You can either check out the URL supplied below or follow him on Instagram to stay up to date with his most current activity.