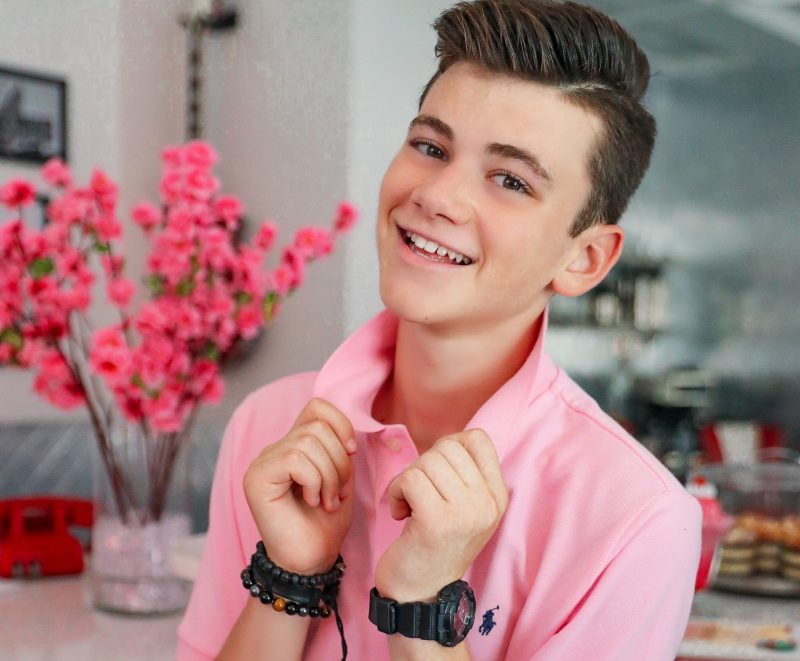 Hey Alexander! It’s good to finally catch up with you. At just 14, you have had a busy year. Congrats on Cherry Bomb! Tell us about the song.

Thank you yes, I have released seven singles so far this year! I recorded ‘Cherry Bomb’ back in February, but it was released in October. It’s a fun pop song about that one girl who is both sweet and sour. She has a striking beauty and a firecracker personality. Like in a naughty but nice kind of way!

The music video for Cherry Bomb is fire. It is definitely one of our favorites. Can you tell us about its concept?

At first, we wanted to film ‘Cherry Bomb’ at a High School – Brittany Spears style but that option was proving difficult, so instead we researched alternative Los Angeles filming locations and came across the diner. It was pretty bare and so with a pop of color, some bright food, and with dancers and actors, we wrote up the storyboard. Every shot you see was part of the storyline. Picking out my outfit was easy – we knew we wanted pinks and purples. When it came to Ava’s wardrobe choices, our “cherry bomb”, we wanted her to compliment mine but still show her as super unique. We landed on the pink, but not before we contemplated a bright yellow dress. Fun fact, Ava Rose was the first person we cast to be in the video.

Next, we need a dance routine and dancers. I was already working with choreographer Marvin Brown (D23: High School Musical) so it was only natural to ask him to come up with a fun routine. We then asked dancers Isidora Villagra, Jedd Berina, Kaileia Dixon and Mckenzie Cole, to join us and I couldn’t be happier, they are all so incredible.

The music video has just been nominated for a Hollywood Music in Media Award. Congratulations! How does it feel to be the youngest nominated this year?

I can’t quite digest it to be honest. As an independent and unsigned recording artist it feels incredible, but then be the youngest is insane! I’d love to sign with a big label one day soon, so to be amongst some of the music industries heavy hitters this year like Beyoncé, Ariana Grande, Kid Cudi and Jennifer Hudson is like a dream come true.

You are only 14 and have achieved so much already. What’s next for you?

Thank you, well I have a Christmas song I am releasing later this month, and at the top of 2022 I am releasing a new original song called ‘Alright!’ I am moving into a slightly older feel of music next year, and I am excited to share it with everyone. The feature film I worked on, ‘Replica’ will be out on the film festival circuit, and I am hoping to book more acting and voice over work. Basically, music, TV shows, movies and more!

Thank you Alexander, we are excited to follow your journey!

You can listen to ‘Cherry Bomb’ from Alexander James Rodriguez by choosing your favorite music platform via https://ffm.to/cherry_bomb or follow him on Instagram or Spotify. 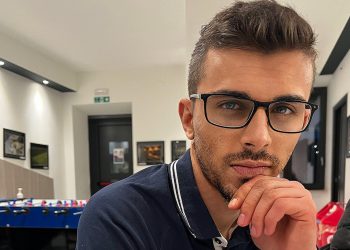