50 Cent Responds to 21 Savage Dissing Jeezy on “Many Men” 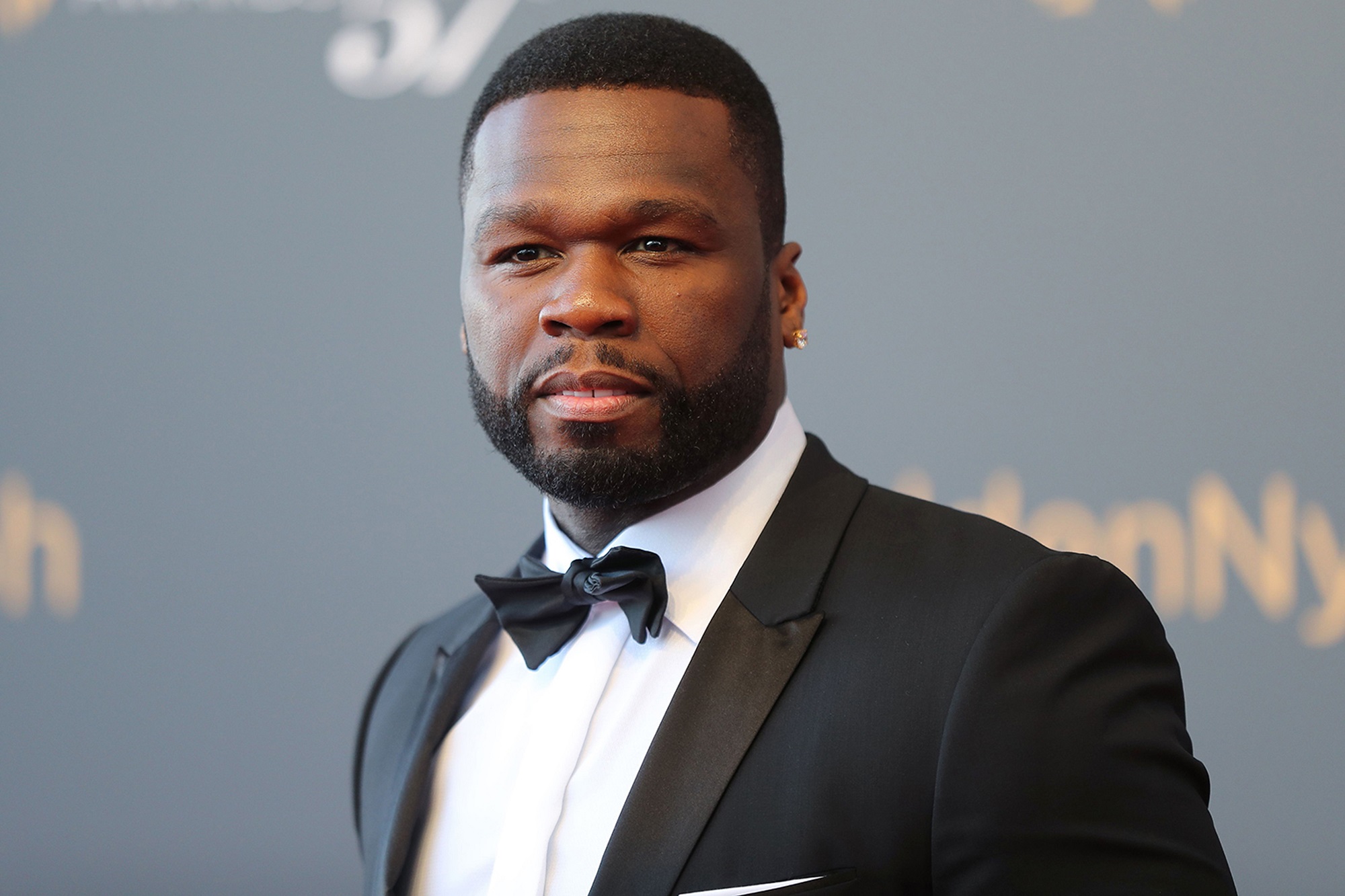 During an interview with Spotify’s RapCaviar, 50 Cent responded to “Many Men” being named the most influential song of 2020. The G-Unit leader credited today’s younger generation of artists for the Get Rich Or Die Tryin’ classic maintaining its relevance.

“They made it that for me,” the G-Unit leader stated. “The younger artists doing it over, they made it that. It’s because they feel the same way. You can’t make a person decide to write a song. It’s influenced by a song. Creatively, it’s them going you know what? It’s how I feel right now. You know, the tones of what’s going on with them matches the record.”

50 Cent pointed out 21 Savage and Metro Boomin’s “Many Men” from their recently released Savage Mode II. During the track, 21 took a shot at Jeezy when he rapped, “Nice girls can’t even keep me (Never)/ Need a bad girl like RiRi (Yeah, yeah)/We don’t pump fake, we kill beef (21)/21 Savage, not Jeezy (Pu**y).”

“Whether you’re addressing another artist, like in 21 Savage’s piece he dealt with some not so good feelings he had toward Jeezy,” 50 said. “Pop was here, Pop didn’t even use the title in it. The melodies is what struck the chord in him. The demographic didn’t mean something to them, in that timeframe there was nothing better than that.”

“I think you’re going to see more artists mirror some of the things from my music, even if they’re doing it a little different,” he continued. “The cadences are a little different cause they’re rapping. And why I pointed out that ‘Many Men’ was the slowest track on Get Rich Or Die Tryin, is because it fits production-wise now. Musically now, things are slower. They like rapping to R&B beats. It provides more space for them to make changes in the cadences.”