Why You Need to Listen to Musician JHANGY’s New Singles 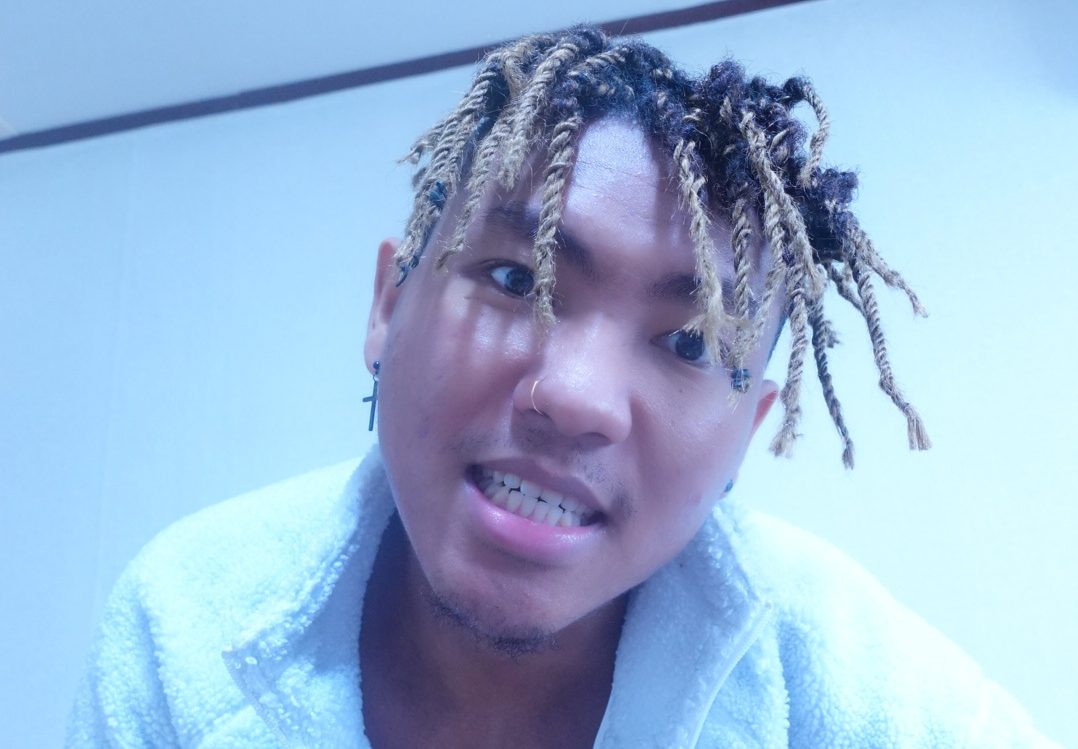 In this day and age, music is more than just sounds or melodies. It’s art that has carried generations of cultures and time periods and evolved with them. In the modern world, R&B and rap are among the most popular music genres, and the artists that create music are truly talented.

Among these talented artists is rapper and singer JHANGY, who is of mixed race, a blend of Nigerian and Korean. JHANGY was born and grew up in Africa, where he was surrounded by a variety of melodies, tunes, and Afrobeats. He started to acquire a taste for music there, and those developing years played a monumental role in JHANGY’s growth.

However, things were about to get tough for JHANGY before they could take a turn for the better. When he was only 8 years old, JHANGY’s father passed away. Now, when talking about struggles and hard times, he mentions this as the worst. However, even while he was only a child, JHANGY did not let this tragic event get the best of him; he carried on.

Due to his immensely music-filled surroundings, JHANGY uncovered his passion. He started songwriting when he was 12, this is an incredibly young age to be writing songs, and it takes someone with an unlimited passion to start that early.

JHANGY loved the sound of good music, and as seen from the way he expresses himself through his music, it is apparent that music was and is everything to him. Furthermore, JHANGY also loves making a difference in people’s lives for the better through his music. His passion for music and love for enhancing lives came together and made him the rapper he is today.

When discussing milestones, JHANGY is incredibly proud of his degree. He graduated from a music producing and sound engineering college. This goes to show that even in college, JHANGY did not opt for anything else. He knew this was what he wanted to do from the start. JHANGY has written songs for other artists, and he has also been the winner of street rap competitions.

The journey that JHANGY has taken has so far proven to be immensely unexpected and challenging. With that said, he has always come out victorious. When giving advice, JHANGY says that you should not be scared of anything. He goes on to say that it’s better to fail than to not try whatever you love to do. JHANGY’s advice saves people from a life of regret.

When talking about the future, JHANGY says he wants to keep making music and doing what he does best. He looks forward to performing in front of an audience, and as time goes by, he’d like to expand his work even further.

Along with that, JHANGY also wants to make a lot of people aware of the meaning behind his music and to understand it. In his incredible journey, there is no telling what JHANGY will achieve in the future. However, one thing is for sure: he is only going to go up from here.