"Fool In Love," tells the relatable narrative of dreaming of the one you can't have. 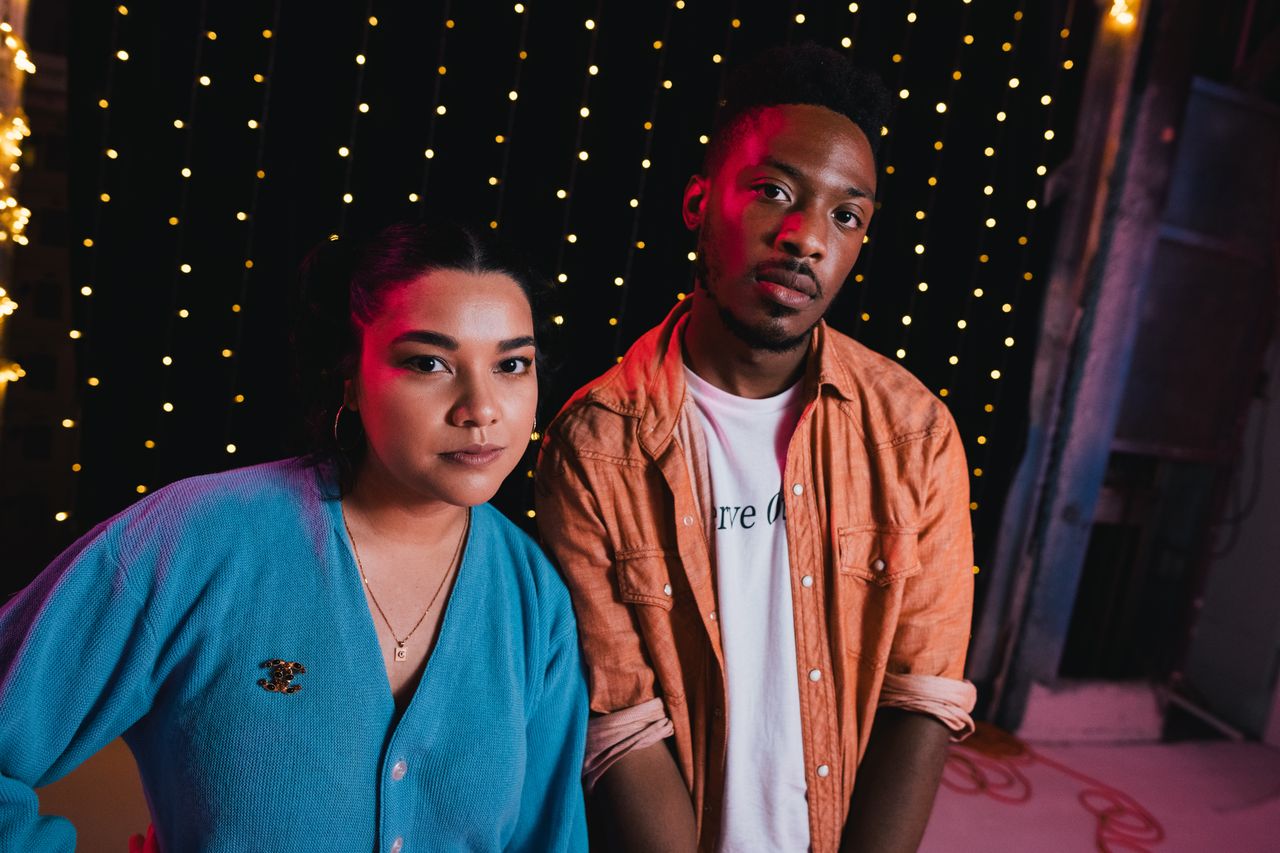 Vilda Ray, a stand-out artist and producer whose effervescent personality is embodied in her bubbly vocal style, has created a fresh wave of songwriting while paying respect to influences such as Prince, N.E.R.D, and Chaka Khan. Originally from the island of Guam, now residing in Los Angeles, Vilda has a unique musical style steeped in R&B, Soul, and Funk. She is an aggressive lyricist but oftentimes delivers her message delicately, and always without shame.

Darien Newton is multi-instrumentalist and music producer living in Los Angeles. Over his three-year career he has made waves in LA’s local R&B scene, producing singles for some of LA’s most promising singer-songwriters. As a product of the church, he has drawn inspiration from the gospel greats: Fred Hammond, Kirk Franklin, and Israel Houghton. Through their use of lush R&B chords and funky gospel grooves, he has developed a sound reminiscent of classic “feel good” gospel while mixing the hypnotic feel of Neptunes-inspired R&B. His love for gospel has opened doors for him musically — playing drums for Gospel chart-topper “Vashawn Mitchell” and International recording artist Sunny Badu.

2020 saw Darien expand into new heights. In July he released his own 5-track EP titled “Q Tapes Vol. 1”, co-produced a song for Virginia-legend “Mad Skillz”, and produced the latest single “Truth is” for Bachelor: Listen to Your Heart’s winner, Christopher Watson. As a self-taught drummer and pianist, he has earned his keep in the live music scene, playing drums for the likes of rapper Too Short’s signee Mercy Collazo and opening for G-Funk pioneer, DJ BattleCat. Darien has performed countless shows in Hollywood. He, along with his band, have graced the stages of “The Gold Digger”, “The Pig and Whistle” and most-notably the legendary “Hotel Café”. He has expanded his career to DJing serving as a consistent DJ at West Hollywoods’ EP & LP rooftop bar.

As a producer in LA’s local production scene, Darien continues building his brand and leaving a positive impact on his clients. He continues this journey confident and ready to leave a mark through his music.

Their new release “Fool In Love,” tells the relatable narrative of dreaming of the one you can’t have. According to Vilda, it’s “for those who create fake scenarios of an unrealistic love in order to sleep at night. We have all played the fool in love, but some of us have been typecast in this role.”

Featuring Vilda‘s signature soulful vocals over a spellbinding melody and inventive R&B production by DDidThat, “Fool In Love” is a raw and intoxicating musical escape that listeners can get wrapped up in, while connecting with their own stories. Listen below.