The name of the album is “To Whom It May Concern”. 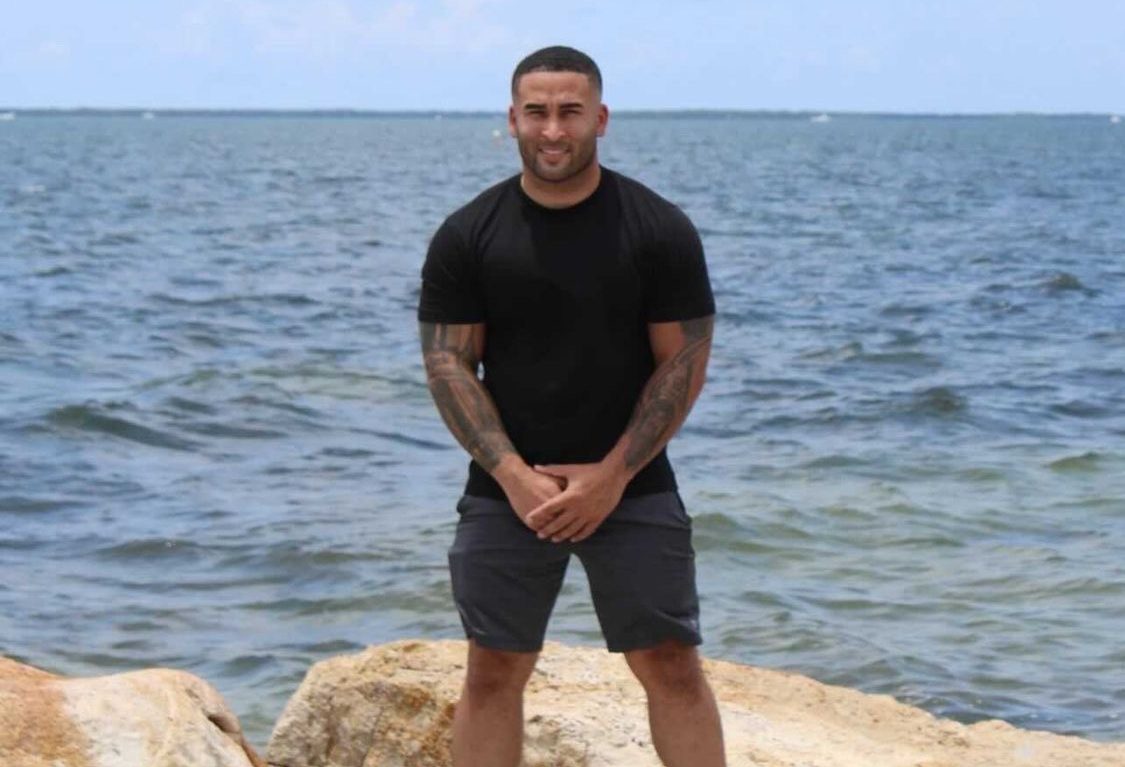 TheOfficialBron has been in the studio working on some hits that he will release together in an album. The name of the album is “To Whom It May Concern”. There are rumors that there will be a few surprise features on the album. He said that he will keep that a surprise for until the album come releases.

TheOfficialBron has not released an official release date as of yet. He has taken a different approach with this album as his last album “The Come Up” had songs from different genres as this album focuses on more Hip-Hop. It has been since December 25th, 2020 since he last released any music. TheOfficialBron is working with multiple producers and sound engineers to perfect the sound of this album as he has flew to multiple states to work in different studios.