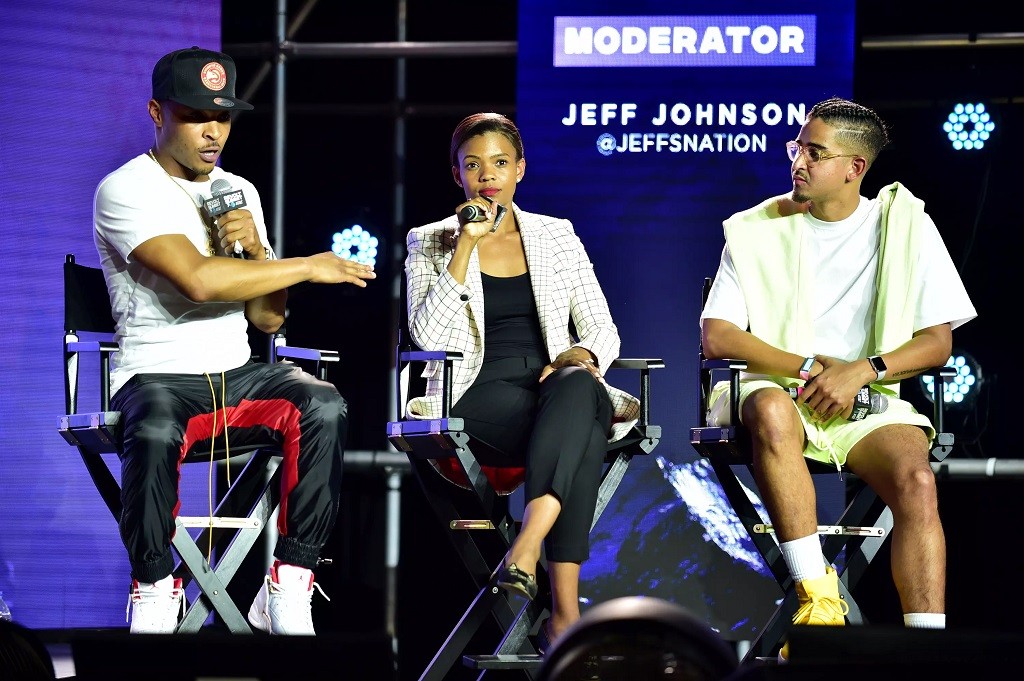 “Which period was America great that we’re trying to replicate?”

Recently, the Revolt Summit held a panel that discussed hip-hop and politics, and found a variety of people on the panel like T.I., Killer Mike, Trump supporter Candace Owens, and more.

While on the panel, the discussion turned to the “Make America Great Again” slogan which led to T.I. asking Candace Owens “Which period was America great that we’re trying to replicate?” Owens then tried to deliver a response to Tip which ended up with her getting booed.

Watch the clip below.

T.I. vs Candace Owens at the @revoltsummit this weekend in Atlanta. 😂 pic.twitter.com/BG01XF3ZIh