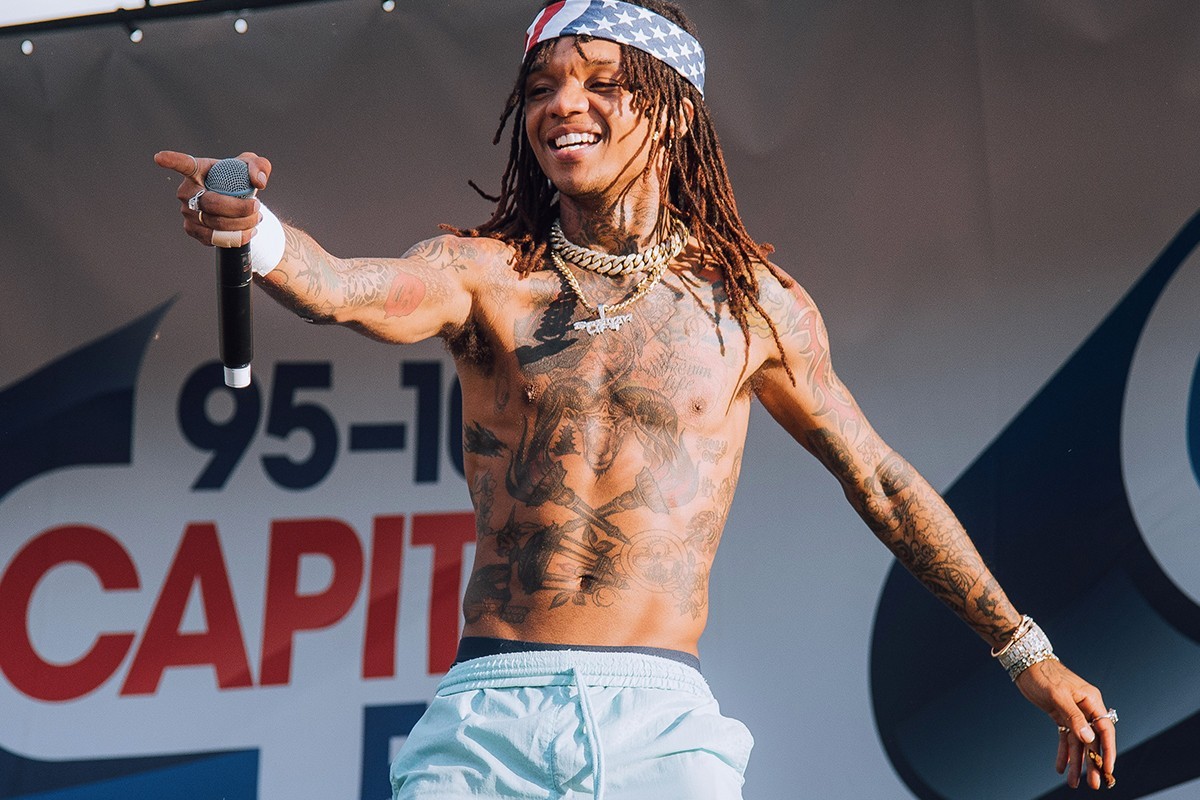 In a recent episode of the Joe Budden Podcast, the guys talked about new music and Swae Lee‘s new single “Won’t Be Late” was the topic of discussion. Joe proceeded to shit on the single, saying it was predictable for its Afro beats and a lazy way to try to get a hit because the two have used that style plenty of times.

He didn’t want to sound like the bad guy, but he wasn’t fucking with the record whether or not it got accolades and success on the charts.

After the episode, word got back to Swae and he responded on Twitter:

Everyone has an opinion …unfortunately every opinion isn’t credible ,and some just don’t hold any weight , don’t let someone’s small minded opinion influence yours

On this past Saturday’s new episode of the podcast, Budden doubled down and called the song a “Two pack of ass,” especially since it had Drake on it and he dropped it at the end of the summer. He then demanded Swae to shut up and that he’s tired of the artists he loves saying something.

Of course, Swae Lee responded to that to him directly. He said he’s dropping another two singles and the album is most certainly on the way. The Rae Sremmurd member said he’s not chasing a sound and he makes 1000 songs a week. He’s certain that the bad bitches will be playing his songs and that they will be played globally.