Sneakers That French Montana Gifted Kanye End Up on Ebay for $0.99

French Montana's shoes are being clowned, once again. 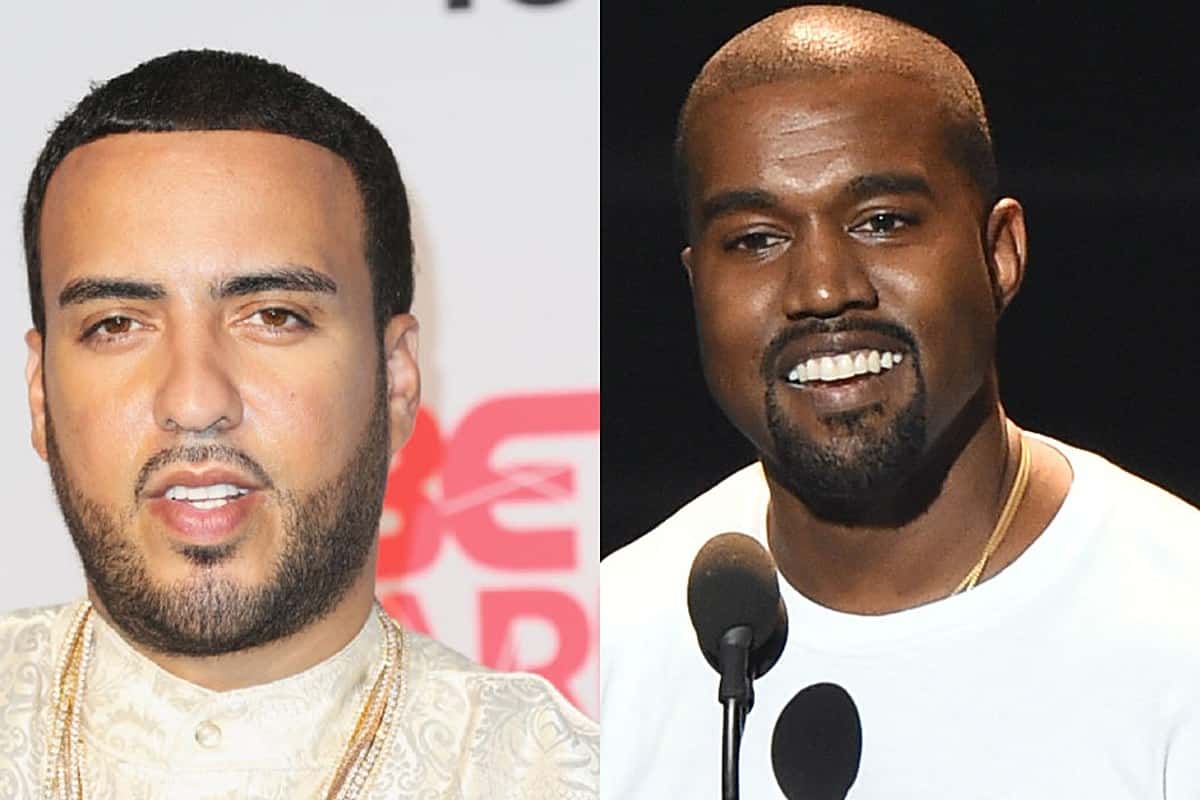 French Montana recently gifted Kanye with a pair of his new “Coke Boy L.A. Ave” sneakers when they linked up at the Donda Academy Homecoming basketball game at Whittier College in Los Angeles.

The moment was clearly important to the “Unforgettable” rapper, as he’s been posting about it on social media repeatedly. In one photo, the 37-year-old can be seen presenting Ye with the box. As the father of four inspects the shoe, a small smirk can be seen on his face, which caused a handful of internet trolls to speculate what he could possibly be thinking about the kicks.

The interaction between the two rappers was caught on camera, but it seems as though Kanye left the shoes in the locker room at the event.

The sneakers, which closely resemble the Air Jordan Black Cement 3 mode, except with purple and gold trim, ended up on eBay for $0.99. Some fans have speculated that the shoes end up on eBay after Kanye left them behind at the basketball game, but they were quickly taken down from the site as of Thursday (December 30).