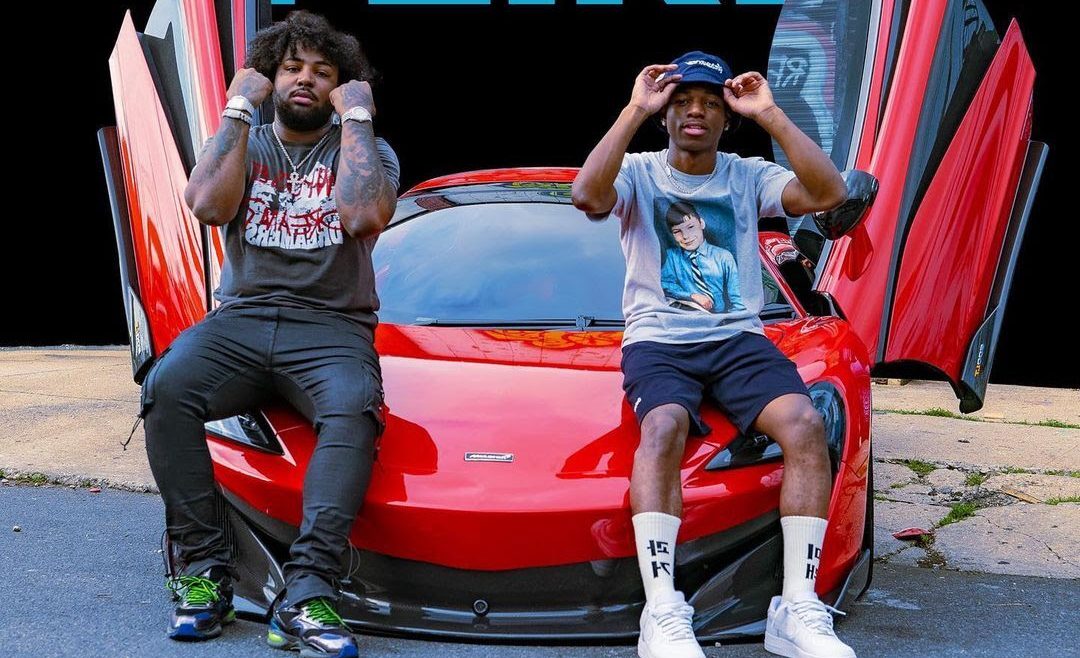 Kyle The Hooligan is the newest act in rap set to take the scene by storm. He’s here today with his new catchy single, “I Like What I Like” featuring Cinematic Music signee Paris Bryant. The pair join forces to brag about being a magnet to the ladies and having no remorse about it. Kyle raps about losing friends, cutting off leeches, and having options when it comes to women; while Paris Bryant boasts about a woman choosing him over the next guy.

The Atlanta rapper by way of Brooklyn, heads back to his hometown with Paris Bryant to shoot the official video.Throughout the video, viewers can see references from other videos such as SZA and Rae Sremmurd. At the beginning of the cinematography, Kyle can be seen referencing SZA “CNTRL” with the display of radios behind him. The motivated lighting imitates a natural light source that makes the radios behind him stand out which gives the scene a retro look. Some may also notice the reference between “I Like What I Like”hook and “No Type” by Rae Sremmurd.

“I’m excited to work with Paris on this song – our styles work well together and the song came out really good.” – Kyle The Hooligan on working with Paris Bryant

Kyle The Hooligan is the next big EMO Rap artist alongside Lil Uzi and his inspiration the late Juice WRLD. Punk has been one of Kyle’s top genres growing up which is why EMO Rap came naturally to him.

Connect with Kyle The Hooligan on social media for updates on new music, videos, and more; @kylethehooligan