Rapper YLA B Has Made His Mark – Journey, Music and Brand Development 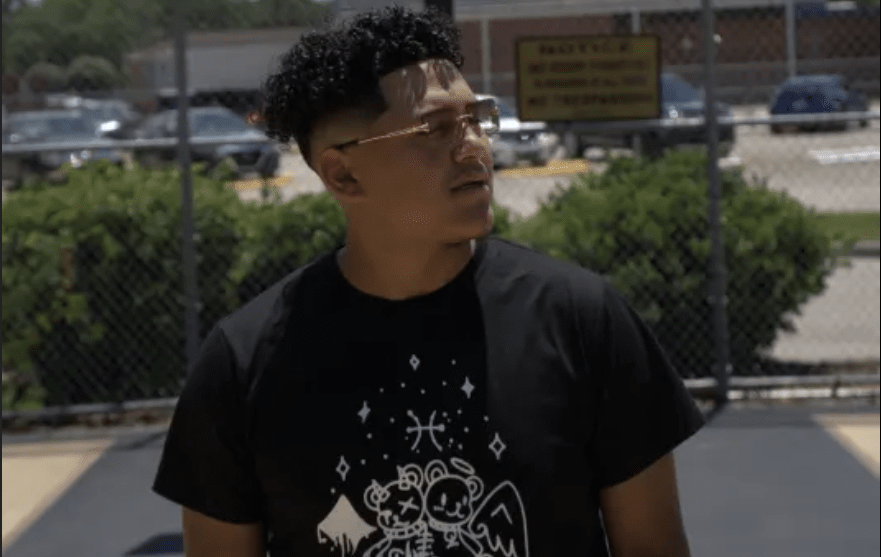 We want a distinctive source of inspiration for our music since the original music may become monotonous. The Young Lumbee Association is commonly referred to as YLA B. He is an excellent illustration of the unorthodox creative approaches that our editorial staff encourages in artists. His music effectively illustrates what we’re saying.

The ability of the artist to transport listeners to a completely different universe serves as evidence of his inventiveness.

He is a talented and intelligent manager who entered the entertainment industry to alter the atmosphere. Despite having developed musically over the years, he is always in awe of the innovative music they continue to create. A young artist on the rise is helped by him.

Let’s move on to his life story, He is from North Carolina and started making music at a very young age of twelve.

When he was in the barn with his older brother, who had just switched on a track and started rapping, he discovered his musical talent. It took him around three to four years to master my skill and get serious enough to create an image of himself. However, his elder brother, Juice Wrld, and Baby Swerv were his primary inspirations. He most recently released the track “Surprise.” While he is not currently considering any new ventures, his followers are intrigued to see what he has in store for them.

He has released a number of hit singles, including “45Shots,” “Demon Time,” “45,” and “ImSoTired,” all of which stand out for their exceptional melody and uniqueness.

He has excelled in many areas in his career and turned out to be an exceptional artist. We hope to see more of him in the music industry.

If you want to hear his inventiveness, listen to his music, which is really addicting, right now on Spotify. 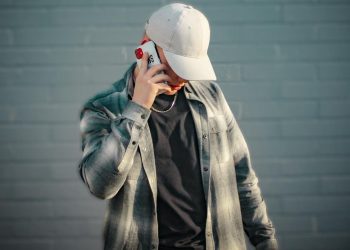