Rap Artist Black Prez Releases Two Songs Ahead of Album, ‘Häagen Dazs’ & ‘What It Is’ 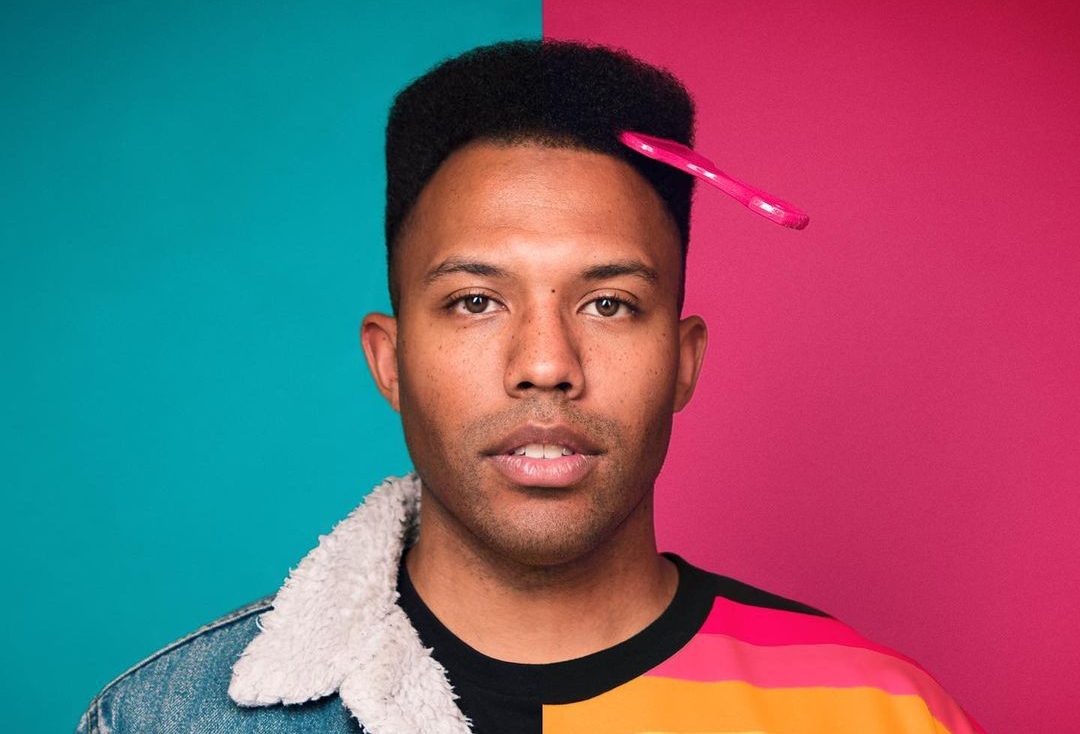 Black Prez is an LA/Berlin based rapper, songwriter and actor, who has done shows with Wiz Khalifa, Big Sean, G-Unit, and many others. His new album BERLA drops on August 13th with his first two singles Häagen Dazs and What It Is releasing July 9th and July 23rd respectively. Black Prez’s music can be found on Tony Hawk’s Pro Skater, Fast & Furious, Netflix, Call of Duty, Power, Empire, MTV, BET and HBO.

The first single Häagen Dazs was also the first song created for the album. It was New Year’s Eve and Prez had just gotten back to LA for a few months. He had no plans for the evening and hit up Barbasauce, who showed Prez songs he was working on. Prez says “Barbasauce had some really dope stuff, including this beat for what ended up being Häagen Dazs! We basically wrote and recorded the song right then and there and then spontaneously shot a music video a few weeks later.”

Barbasauce, who produced the album, has gained worldwide success producing music for some of YouTube’s biggest music artists. He’s amassed over 200 hundred million plays on YouTube and over 100 million on Spotify. In addition to producing the album, he is also featured on a couple songs (either singing or rapping). Barbasauce’s other credits include music for Demi Lovato, Jason Derulo, Parachute, Busted, Lindsey Stirling and Alyson Stoner.

Of the second single What It Is, Prez states “This song really embodies my personality and how I am every day; just chilling, living, and having a good time! With everything going on in this world, that is very much needed now.”

The new singles and album will be available on all major streaming services. Private sound cloud links are available upon request. Follow Black Prez for updates and exciting announcements.

Connect with Black Prez on social media for updates on new music, videos, and more; @blackprez