After Drake rapped that a “stallion” lied “about getting shots,” Megan chided rappers who “dog pile on a black woman when she say one of y’all homeboys abused her” 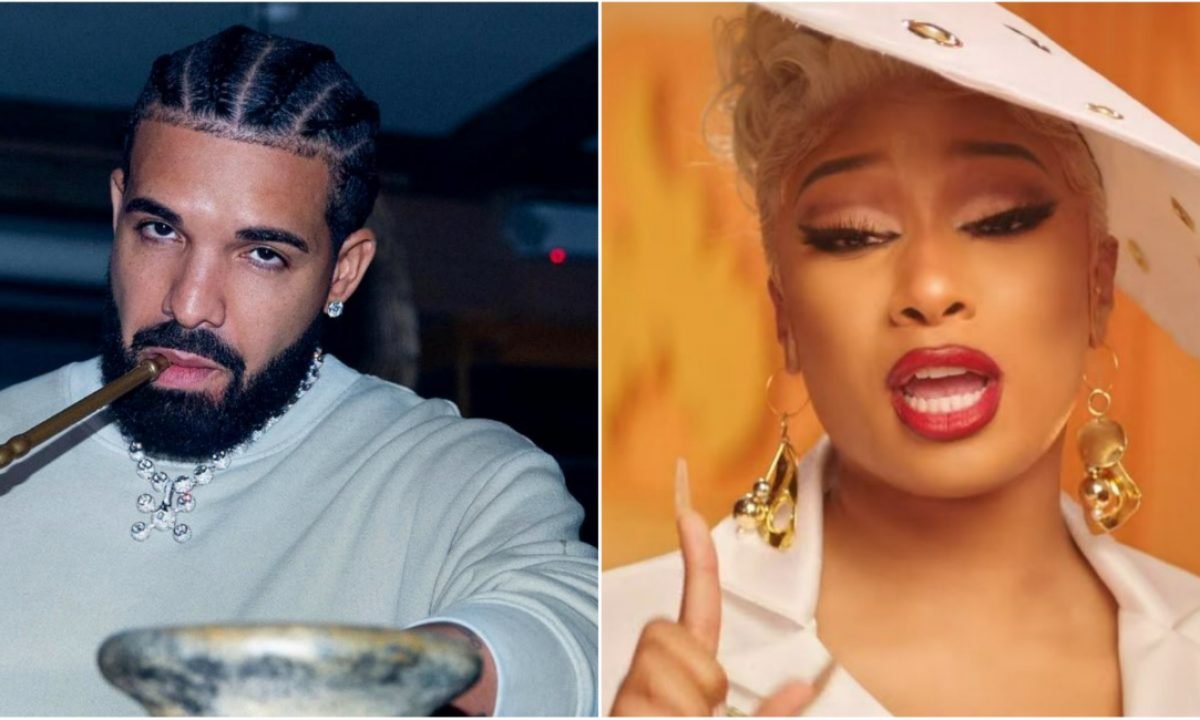 Megan Thee Stallion has written a string of tweets that, without naming names, appear to tear into Drake for suggesting she lied about being shot by Tory Lanez. On “Circo Loco,” a track from Drake’s new album with 21 Savage, Drake raps, “This bitch lie about getting shots, but she still a stallion/She don’t even get the joke but she still smiling.” The thinly veiled reference to the 2020 incident, which left Megan with two gunshot wounds to her feet, prompted Megan to call out rappers who are “ready to boycott bout shoes and clothes but dog pile on a black woman when she say one of y’all homeboys abused her.” (Lanez, who denies the allegations, is under house arrest and awaiting trial.)

Megan began, “I know I’m very popular but y’all gotta stop attaching weak ass conspiracy theories in bars to my name lol N****s nor hoes EVER address me or @ me WITH a fact or receipts. I AM CLOUT BITCH keep sucking my pussy.”

Later tweets read, “Stop using my shooting for clout bitch ass N****s! Since when tf is it cool to joke abt women getting shot ! […] And when the mf facts come out remember all y’all hoe ass favorite rappers that stood behind a N***a that SHOT A FEMALE.”

When reached by Pitchfork, Megan Thee Stallion’s attorney Alex Spiro stated, “Despite the irrefutable evidence that Megan was a victim of gun violence, the ignorant continue to support her attacker.”

21 Savage makes a more benign reference to Megan earlier in the album, echoing her song “Savage” on “Rich Flex.”

In April this year, Megan Thee Stallion spoke with Gayle King on CBS Mornings to discuss the incident, saying she feared for her life when Lanez allegedly shot at her after screaming, “Dance, bitch.” “I never put my hands on anybody,” Megan added. “I never raised my voice too loud. This was one of those times where it shouldn’t have gotten this crazy.” She said Lanez offered her a million dollars to keep quiet. The CBS report also revealed text messages, allegedly between another passenger in the car and Lanez’s security guard, reading, “Help, Tory shot Meg.”

24Hip-Hop has emailed representatives for Drake and 21 Savage for further comment.