“Used To Say” recounts Pinder’s experience as he grapples with the discomfort of experiencing change. 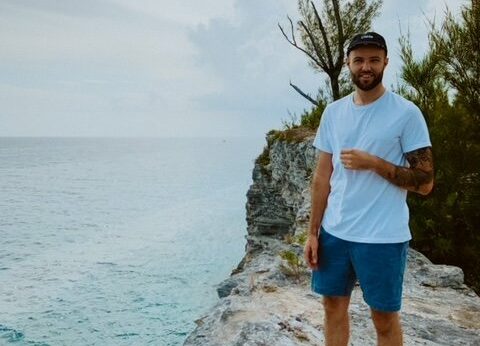 NASSAU, BH (October 8, 2021) – Bahamian indie folk artist Matthew Pinder follows up on his previous release, “Cascade,” with a groovy new single, “Used To Say,” out October 8. As the second teaser to his upcoming project, Pinder displays yet another layer of his musically rich artistry. “Used To Say” recounts Pinder’s experience as he grapples with the discomfort of experiencing change, but not embracing it; the artist opens up about feeling stuck through a time of darkness and isolation. Pinder delivers a tender, yet haunting display of how difficult it can be to live through the growing pains of change.

Matthew Pinder is a Bahamian singer-songwriter who has established a quintessential sound within the indie-folk space over the last few years. Pinder often sings from his own experiences allowing his music to leave an “indelible mark on indie-folk music” (B-Sides & Badlands). First gaining recognition for his viral hit single “Golden Hour” – still one of his most popular releases today with over 2 million streams – he soon followed with the release of the full-length album, Give Me Some Time which was hailed as “Pinder’s magnum opus: a debut so rich and extravagantly heart-rending and deeply-crushing” (B-Sides & Badlands).

Soon after, Pinder took a break from music to focus on his mental health until he was ready to begin on his next project, set to release later this fall. Working with local studio engineer/producer Sherwood Rahming and past collaborators Mitch Webb and Sara Davis Regan, Pinder is eager to make music “fun” again by making it with people and friends along the way. Nonetheless, fans can still expect his modern flair with the influences of classic singer-songwriters and present-day artists, all melded into a sound completely his own.

Connect with Matthew Pinder on social media for updates on new music, videos, and more; @matthewpindermusic 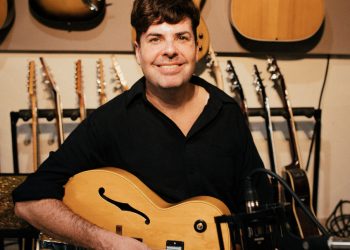 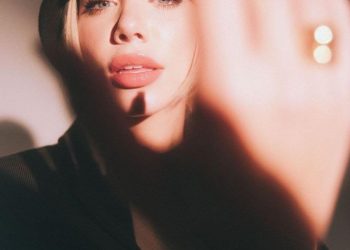