Dren Starr's rise to success and fame happened at a steady pace. His genuine love for the industry and his quick-thinking mindset helped him make valuable personal connections with musicians and other artists.

by 24HH Staff
in E!News, Music 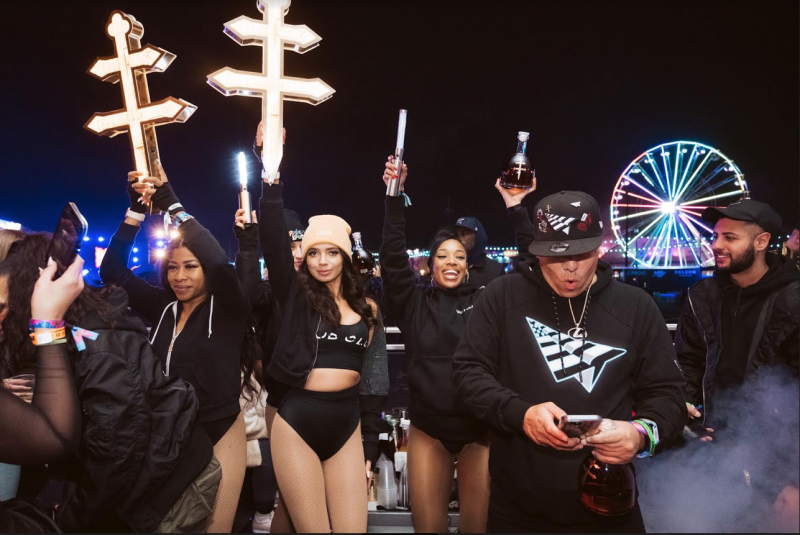 Music is one thing that can leave a lasting impression on anyone, so it’s no wonder that the industry heavily influenced Dren Starr at an early age. When most teens his age were hanging out and going to parties, he was working as a DJ and would eventually start his own radio station, WBAD Radio 91.9 FM. His early start in music helped him achieve a greater level of success throughout his career while allowing him to make a significant impact on those around him.

The Start of a Successful Career

Dren Starr’s rise to success and fame happened at a steady pace. His genuine love for the industry and his quick-thinking mindset helped him make valuable personal connections with musicians and other artists. While he initially started as DJ and radio station host, it didn’t take long to open pirate recording studio, which became the first recording studio on Manhattan’s Lower East Side.

“I wanted to bring something new and different to the area. So, when I opened my recording studio, there was nothing like it in the Lower East Side. It was so successful that I ended up opening a few more recording studios around the area while working with leading artists, including the late Big Pun, Ghostface Killah, and Cuban Link,” said Dren Starr. Working in the recording studio and becoming a personal and professional manager for musicians on tour became full-time responsibilities for the music mogul until trouble with the law landed him in prison. “I was charged with gun possession and sentenced to a little over five years in prison. At that point, my career had to take a short pause.”

Putting the Lower East Side on the Map

The time spent in prison gave Dren Starr plenty of time to think about what he wanted to do after his release. However, he never gave up on getting back into the music industry and decided to get right back into it as soon as he got out. It wasn’t hard for him to get back on track because he had previously made connections while gaining a positive reputation for his good heart and consistent performance. “Sure, things were different when I got out of prison. The music industry turned digital, which I had to get used to, but it didn’t intimidate me. I came right back into the industry like I never left because people knew my name, knew my face and respected me for my work ethic,” shared Dren Starr.

Now that he’s out of prison with no plans of ever going back, he’s quickly gained notoriety as a man of many hats who knows everything about music, from DJing to producing, engineering, marketing, and more. While focused on building his legacy, he’s started his brand, LES, and is working with many celebrities, including 50 Cent and Diddy. If anyone is ready to put the Lower East Side of Manhattan on the map, it’s Dren Starr because of everything he’s accomplished and still plans to achieve in the coming years.

Starr can be reached on social media at: