"If God can make all of existence, then He can make good music with me" - Lyrical_Levite 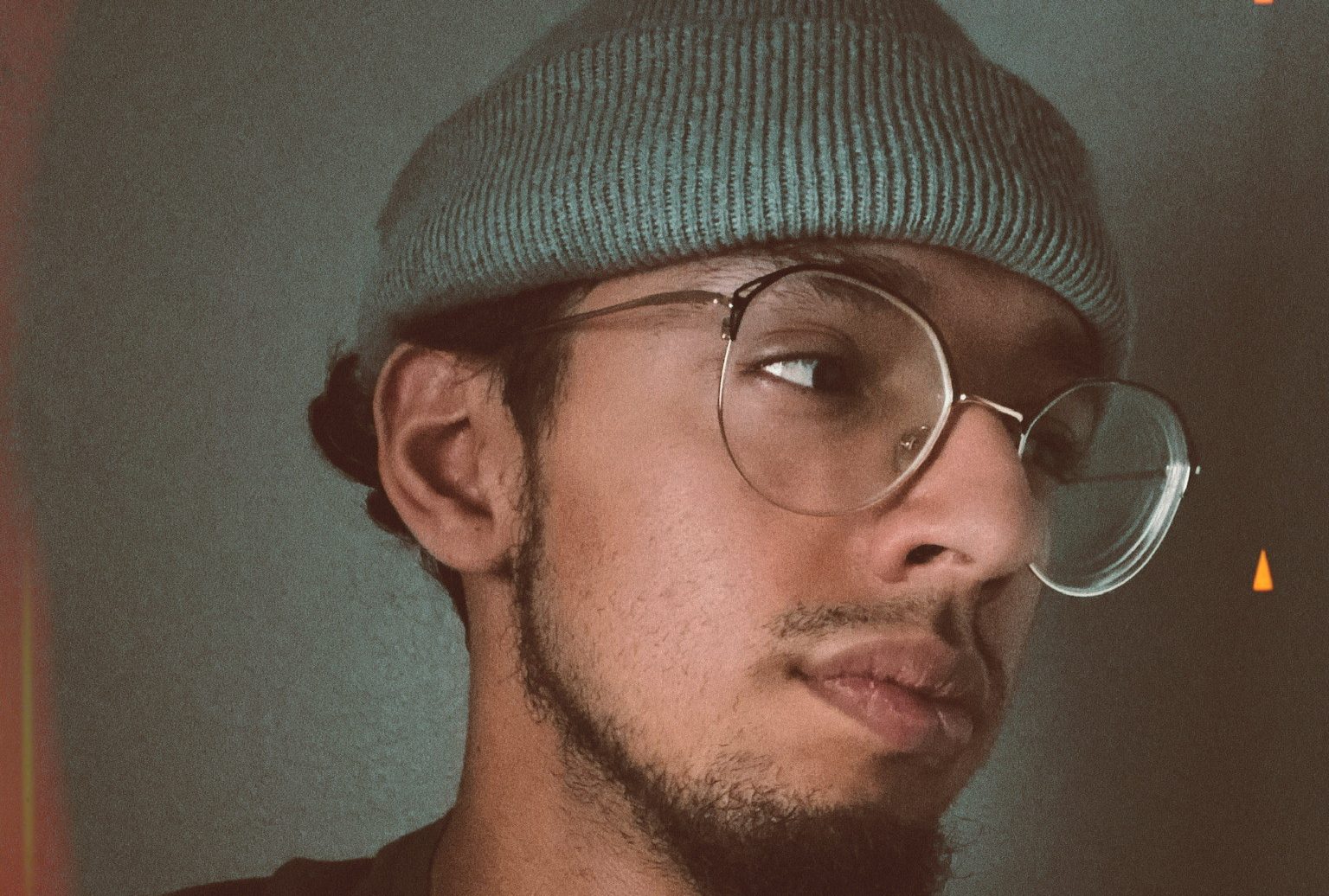 Lyrical_Levite is a Christian artist from Rancho Cucamonga, California. At 21 years of age, he has already written over 300 songs, produced over 150 beats, and has released hours worth of music on all streaming platforms.

He takes pride in his pen, stating that his goal is to leave his audience with food for thought. “I want people to know me for being deep, for having depth and substance. When people come to my music, I want them to know they’re gonna get something profound. I want to set the expectation that a song by me, is thought provoking. My goal is for people to care more about what I say than the beat I’m saying it on, hence my name. Lyrical_Levite, because the lyrics are my strength.”

To showcase his level of intentionality, he broke down his artist name. Lyrical, because he prides himself on his ability to make people think about what he say’s, and because his strength is his pen and wordplay. The Levite part of his name comes from the Tribe of Levi in Israel. This tribe was tasked with being in charge of all worship and music duties, and they were the ones who would speak to God.

In a world full of generic artists, Levite constantly pushes the envelope with his experimental yet palpable songwriting that connects with listeners around the globe. Listen to ‘Candor’ below.

Connect with Lyrical_Levite on social media for updates on new music, videos, and more;