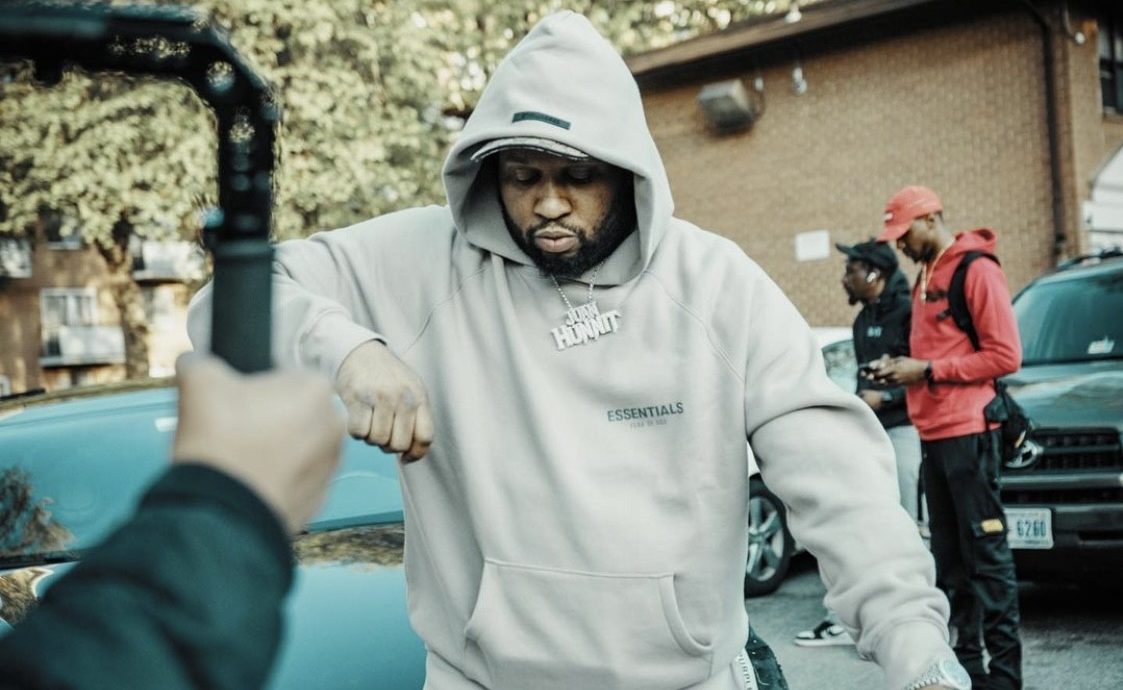 DMV native Juanhunnit hops on ascending east coast multimedia platform AMPD Official and attacks the well received “I Wish” single from Kodak Black with gritty appeal that only a rapper from the trenches such as he can. Being hailed from his area as the “Street Prophet,” Juan speaks for the ghettos of the corners of the world in a wholesome way that fully captures the struggles and glories they can bring.

The transparency of his lyrics has lead to millions of streams and views for his young, budding career which promises him to take of into national stardom soon. He is one of one and nobody can replicate the person Juanhunnit is. 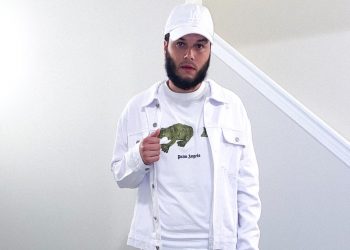