Josh entered the music scene after his hockey career was cut short due to an injury. 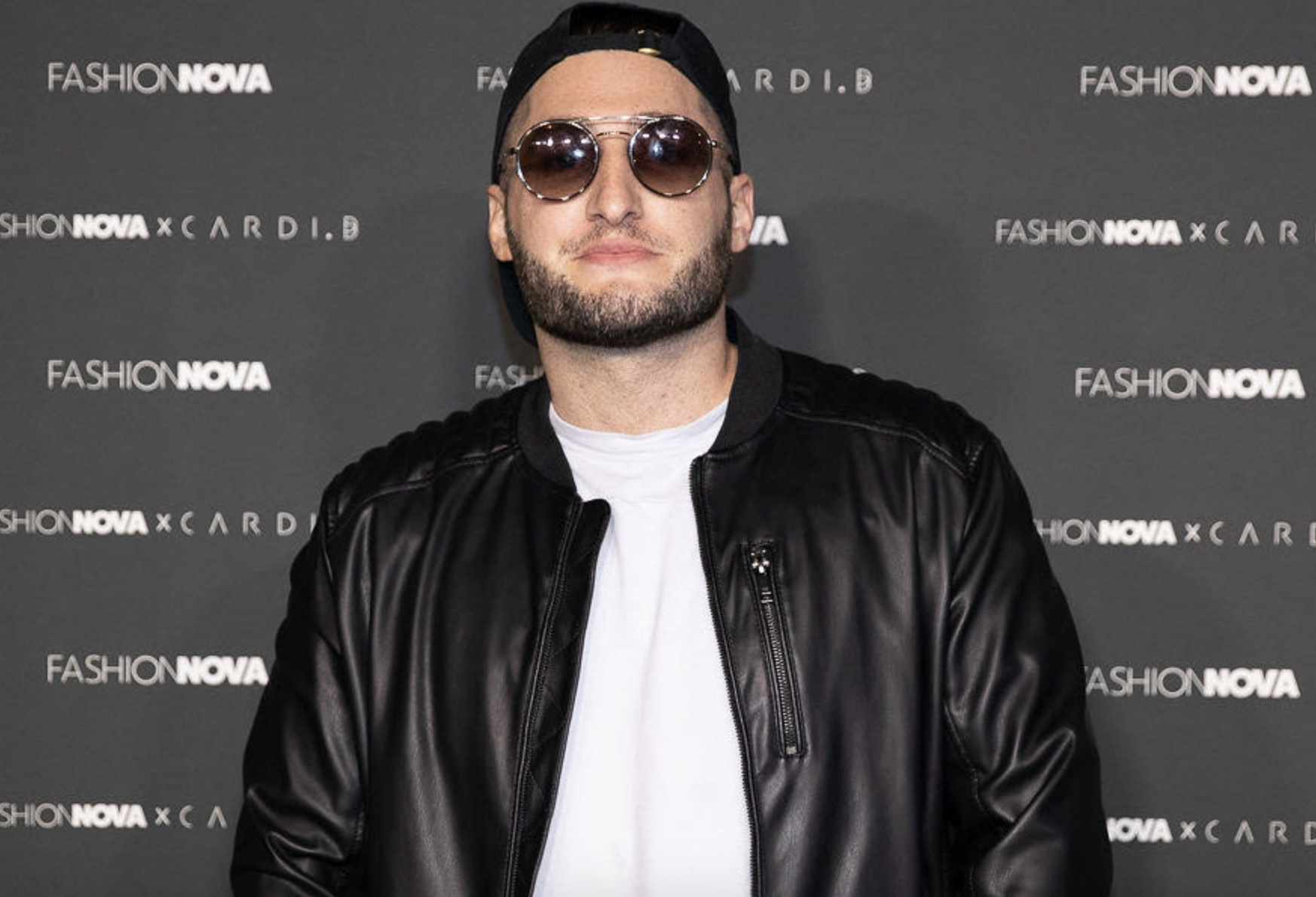 Josh Stone unleashes his brand new visual to his newest sinle “Magic”, featuring Jim Jones, Rose and PNB Relly. He was able to link up with Jones in the studio in Los Angeles, where Stone pitched the song to the rapper, and shot the music video just weeks later. Grateful to be working with one of his inspirations, Josh also put on two of his artists off his Real Vibez Only Imprint, Queens R&B singer Rose and Bronx rapper PNB Relly.

Josh entered the music scene after his hockey career was cut short due to an injury. Then when his best friend passed away, he turned to music to lift him out of depression. After meeting Chris Lighty on the set of the movie “Notorious”, Josh took the craft seriously and would continuously write and make beats. When he first started out, Stone released the song “Bound 2 See” under the name “DOT”. The track did well in the UK, landing at No. 4 on the Hip-Hop chart, and at No. 2 on the Pop chart. One of Josh’s major accomplishments was writing the hook for Ariana Grande’s hit single “7 Rings.”

To this day, Josh Stone is still about the music. Aside from his new song “Magic”, the rapper recently dropped a fiery collaboration, which he produced, with fellow New Yorker Dave East, titled “Slide”, along with a music video. The two teamed up during the pandemic at Quad Recording Studios in New York City. Stone also released “Popular”, a pop friendly record which includes a beat sample from Broadway’s “Wicked.”

Stream “Magic” featuring Jim Jones, Rose and PNB Relly below, and keep up with the latest from Josh Stone on all platforms.

Connect with Josh Stone on social media for updates on new music, videos, and more; @iamjoshstone