Inkè is derived from Zhao’s multicultural background coupled with his interest in exploring the worlds of R&B and soul music. 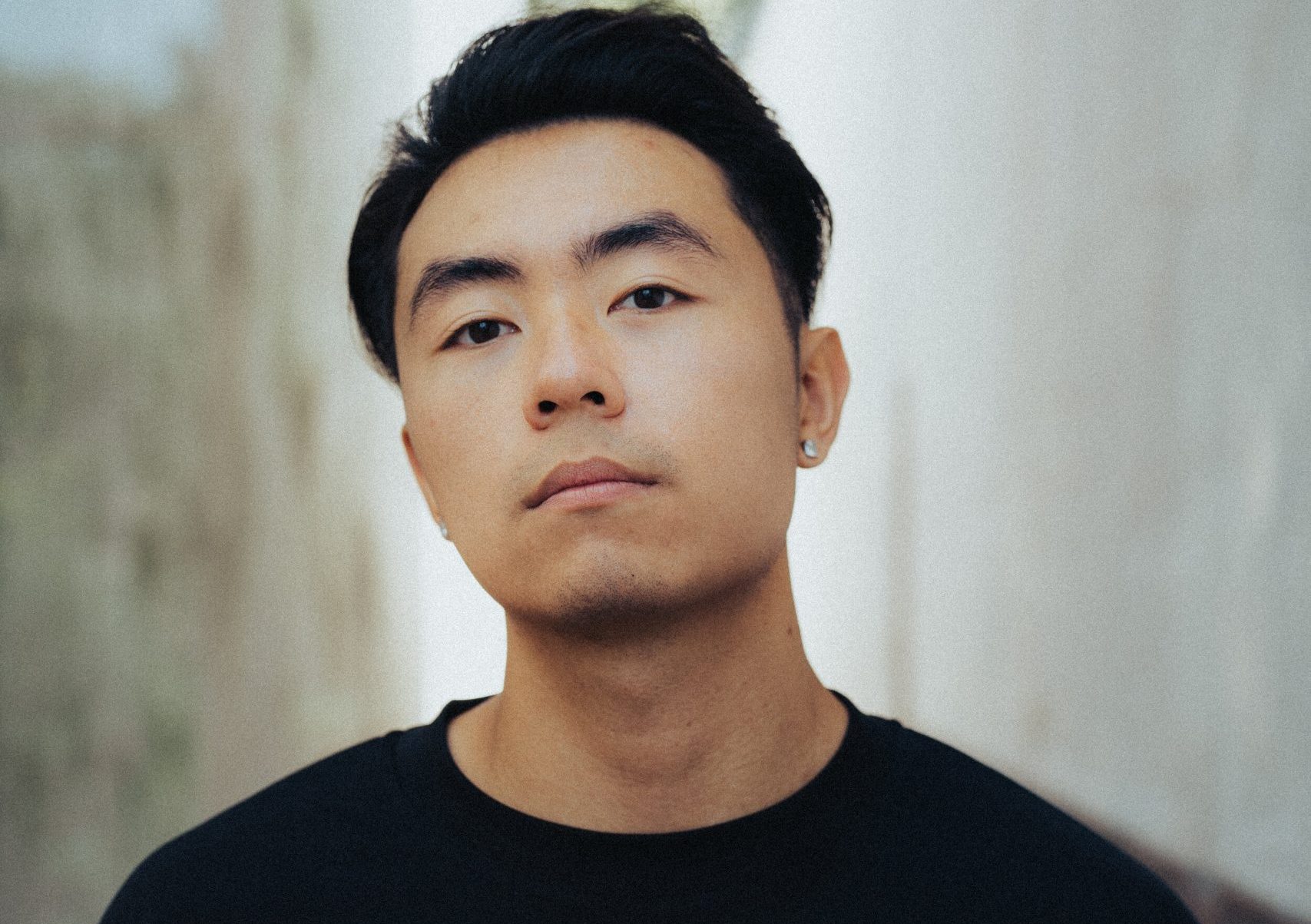 Jiexi Zhao (赵杰熹) is ready to bring forth a new representation of himself with the new EP Ìnkè releasing on September 4th. A fusion of groovy, groundbreaking, retro, post-modern, funky, soulful, edgy, and mellow, Inkè is derived from Zhao’s multicultural background coupled with his interest in exploring the worlds of R&B and soul music. Ìnkè – meaning both “Ink” and “Imprint” – serves as a bridge connecting the two worlds with Zhao explaining, “I’ve grown up multicultural, and I always wanted to do R&B & Soul music, but as an Asian kid growing up it’s easy to get lost, in music and in this industry. This EP is to me like a statement, an introduction of myself and my heritage to the world.” Zhao gives credit to his friends Joshua Lu, Hanbo Hong, and Kit Tsz for assisting him in creating the soundscape of the EP. Containing samples from Guzheng, Erhu, and Chinese percussions like Gong & Luo, the team of creators were able to bring to life a new kind of eclectic sound that perfectly encapsulates the fusions of cultures within Zhao.

Originally slated for a 2020 release, Zhao has pushed back the release date for Ìnkè due to what was happening with the Asian community in the United States. The issues in the media brought Zhao intense insecurity and doubt over his project…. ”I kept thinking “maybe people here aren’t ready for it” “maybe they are going to hate this type of fusion music” “is there too much Asian stuff in the music?” “will people here actually dig it?”“ details Zhao. “But then, just like the Asian community finally fought back and started all these political and social movements, sometimes you just gotta do it. That’s what truly inspired me to release this EP. That’s why this EP is called Ìnkè, because it stands for both “Ink” and “Imprint”. And I believe it’s time to “imprint” my point of view onto this world.”

Jiexi Zhao, artist, multi-instrumentalist, film composer, record producer, and arranger, was born in Beijing but is currently based in Boston. With a unique childhood that was a combination of Western and Eastern culture, and under the influence of his grandparents (both well-established singers during the 60s) Zhao was surrounded by music from an early age, and started training classically at the age of 3. As a result, his musical influences range dramatically, citing influences like Elton John, Lana Del Ray, and Tom Misch; R&B artists like Stevie Wonder, Brian Mcknight, Daniel Caesar, and D’Angelo; Film composers such as Ennio Morricone & Ryuichi Sakamoto, and mando-pop artists such as Eason Chan and Khalil Fong. During the 5 years he studied at Berklee College of Music, Zhao studied music production/composition with GRAMMY and EMMY award-winning composer, Claudio Ragazzi, and Billboard Top 10 producer, Joe Carrier.

Zhao has also studied vocal with well-respected and established singers such as Jeff Ramsey, and Jeremiah Abiah, who both worked and performed with artists such as Luther Vandross, Diana Ross, and Robert Glasper. As an artist, Zhao has performed across Asia and the US including performing as a guest artist along with multiple established and emerging artists such as Tia Ray. As a Producer/Composer, he has scored multiple award-winning short films and documentaries working with directors and producers such as Evan Jackson Leong, Brian Yang (director of Linsanity), and Linhan Zhang.

Connect with Jiexi Zhao on social media for updates on new music, videos, and more; @jiexi_zhao