Ryah is on fire with her new single and breakout style. 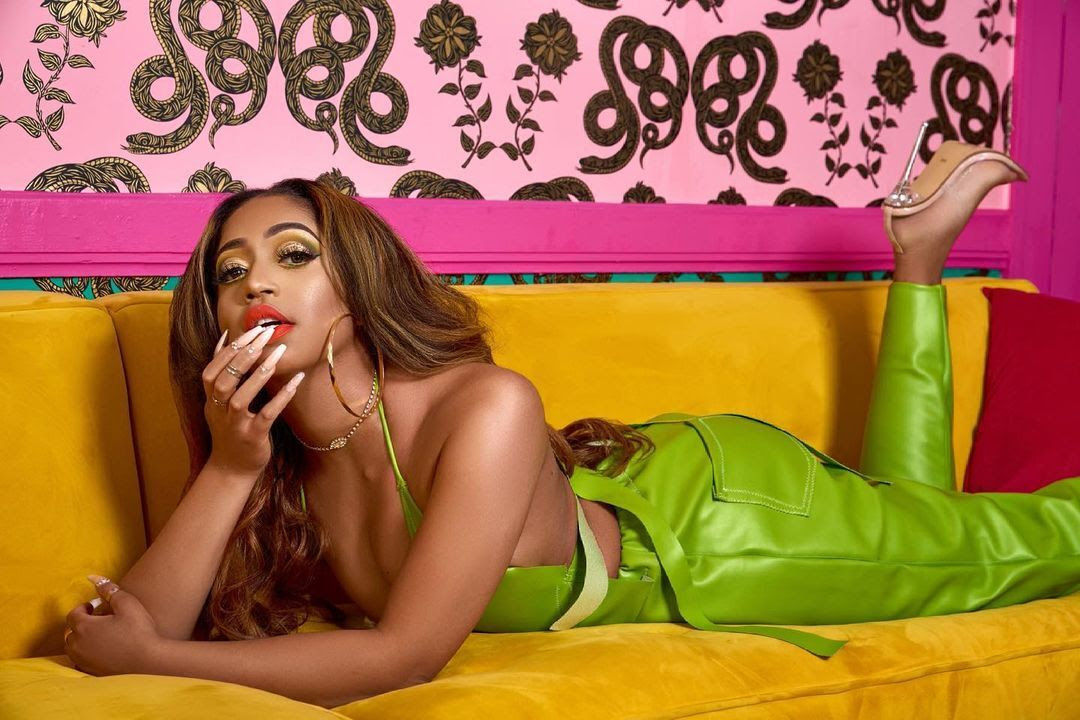 If I’m used to this not new to this was a person, it would be rising New York R&B artist Ryah. Starting a career in acting at the age of 16, Ryah knows exactly what it takes to achieve longevity. Her perseverance to have a successful career has landed Ryah roles in popular TV shows such as “Law & Order SVU” and an opportunity to perform for the Princess of Saudi Arabia.

Sharpening her skills as both an actress and singer, Ryah has become a well-rounded artist ready to take the music industry by storm, releasing her debut single “Doing.” For any artist, a debut single is their first impression, and “Doing” is quite the conversation starter. From the beginning of the record to the end, there is a sultry vibe that intrigues listeners to tap in. “Doing” is a laid-back yet bouncy record that grants an inside look at who Ryah is.

“I ain’t tryna play around, tell me you gon stay around” is a lyric that reflects Ryah’s straight-to-the-point personality. People continually get themselves into unwanted situations by not being honest about what they seek, but Ryah is letting it be known that she is not to be played with. This R&B newcomer is ready to hit the charts running and her undeniable talent is proving that she is more than one-sided.

Be on the look out for Ryah’s full project soon.

Connect with Ryah on social media for updates on new music, videos, and more; @itsryah