Coming from a long line of iconic Emcee’s in the rap game, Fari X is the next to carry the torch into the future of hip hop. 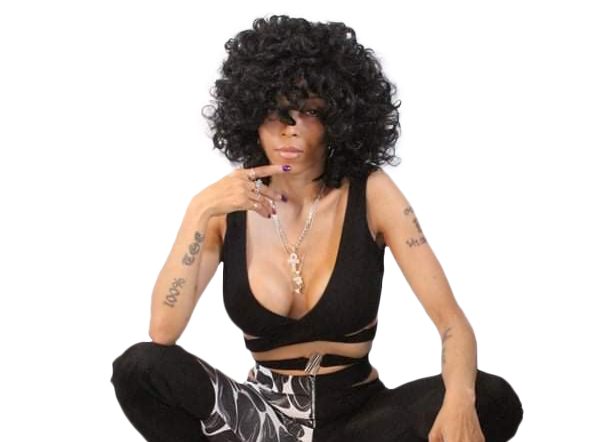 Fari X is now the face of her body contouring spa and classes, along with her other successful business avenues; The Relaxation Shop & Spa, Bawdy by Fari, Fari X Entertainment, and 11-17 Entertainment. She has also received accolades for her status in the music industry for projects like her 2012 and 2016 mixtapes “Hoody Classy: Grind Season” and “Queenism.” These achievements range from her nominations at the UMA (Underground Music Awards) and winning at the SEA (Southern Entertainment Music Awards).

Focusing on the business end of her career, she stepped away from music for several years before returning as the beautiful Queen and leader that embodies the meaning of her moniker. During her absence in the music scene, Fari X experienced mental, physical, and spiritual growth that manifested into her new 6-track project, “XISM.” The album is a depth of perspectives that caters to every range of her audience.

Inclusive of dance tracks, chill tracks, and love tracks, Fari X has many feels through the project, all without the drop in her lyrical delivery. “XISM” is music of the 90’s and 2000’s modernized and purposed to elevate the minds of women, promote independence, uplift the black man, encourage black love, and awaken people through her lyrics.

The Boston native recently released the official music video to her latest single “Queen Boss” which has gained over 30k streams on Spotify in the past two months. Fari is also reportedly working on her next release ‘The Antidote‘ stated to debut 11/4, the remix features Havoc of Mobb Deep.

Connect with Fari X on social media for updates on new music, videos, and more; @farixwisdom