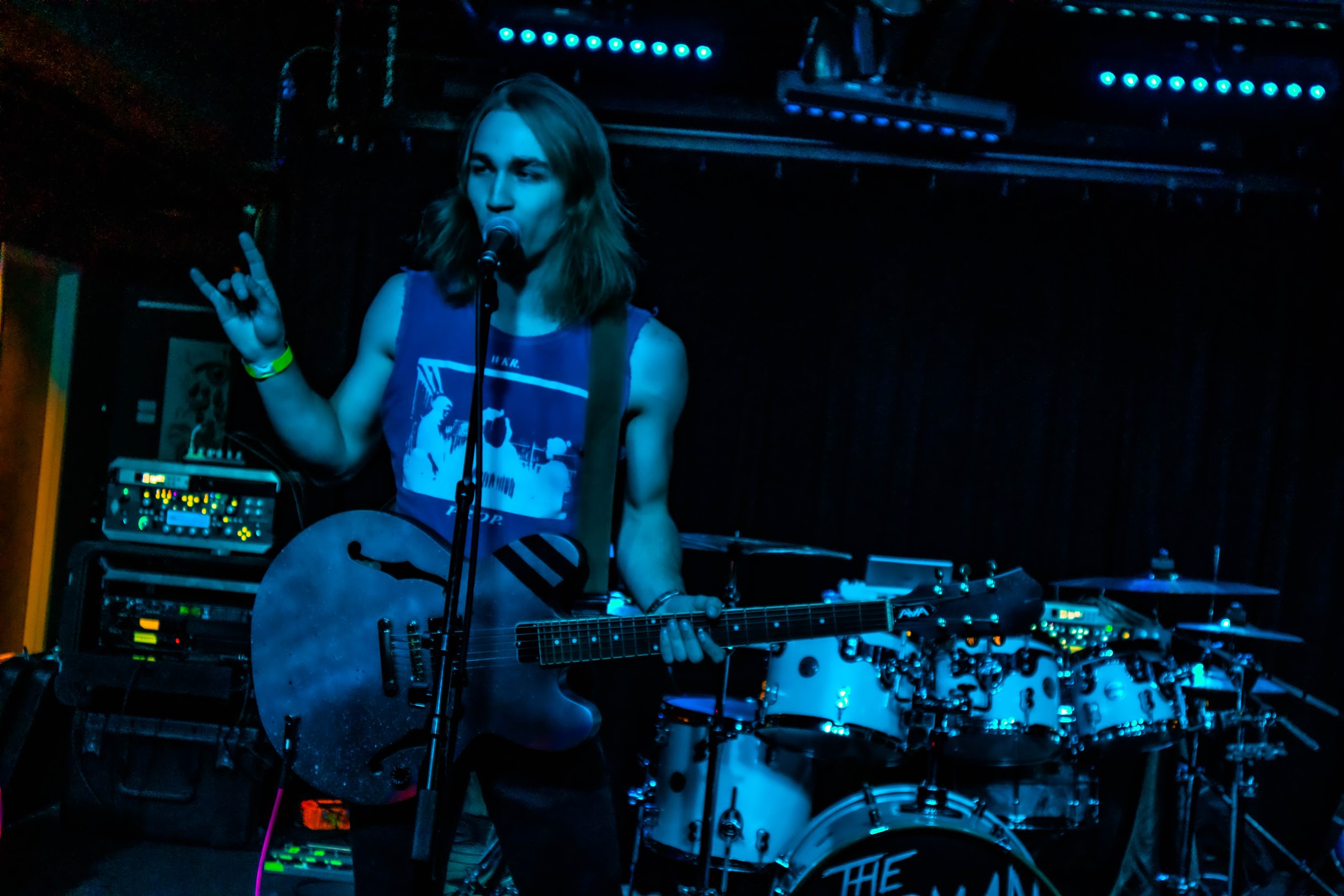 A lifelong music fanatic, Atticus Lane began penning poetry and songs as early as 2010, in school. It wasn’t until he hit later years in high school that he began to record music, and released a series of mixtapes on free platforms.

His true trajectory was defined, however, when in 2017 he released his first EP, Nothing Good Ever Happens on all streaming platforms. Over the next few years, he would find himself on many stages (the Carolinas, Georgia, Virginia), in and out of bands, but always with a fire and passion to go bigger.

2019 and 2020 saw the release of the very well received two part album, There Is Nothing Wrong With Me, an alternative rock and hip hop influenced effort that was entirely self produced. Following the COVID-19 lull, Atticus is returning to shows in July of 2021 with a new album (TBA) and a desire to take things even further.

“I want to move in a more positive direction. I don’t want to lose the meaning, or the honesty. I’ll always be a cynic, I’ll always have a chip on my shoulder, but now, I think after all that COVID did to us, it’s time we took ourselves a little less seriously, and just had a little more fun.” Atticus Lane

Listen to his new release ‘I Gotcha’ below.

Connect with Atticus Lane on social media for updates on new music, videos, and more; @atticuslane