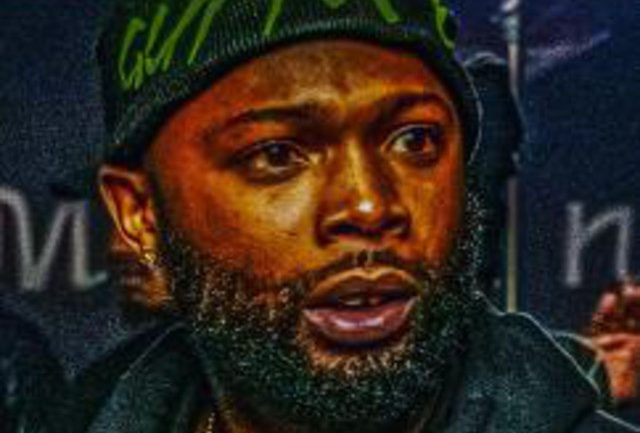 When it comes to Hip-Hop history, it’s important to understand how and when lyrical low blows and vicious diss records became a rap mainstay. Although several battle rappers pioneered the way, Eazy Da Block Captain, Philly’s barrier-breaking battle rapper, is leading the charge in today’s industry across the board! Bringing it back to the beginning, Eazy developed his lyrically inclined flow in the streets of Philadelphia as an escape. As a result, he has mastered the art of transforming his suffering into critical accolades. If unfamiliar, picture You Got Served, but instead of dancing, you’re rapping!

Consistently bringing his city wins, Eazy has been seen shutting down the world’s largest battle rap leagues including Ultimate Rap League and Rare Breed Entertainment. This multidimensional musician laid the foundation for his empire with lyrically inclined battle rap bars and continues to stack the stepping stones. In doing so, he taps into other talents and capitalizes on them! Eazy easily evolves and carves out his own niche as an actor, battle rapper, and recording artist with each new opportunity.

Recently, the buzzing battle rapper became an ambassador for goatedtv.com. A website that offers over 2000+ premium channels including some of your favorites like Starz, Showtime, and HBO. Additionally, customers have the ability to bundle with one of their fantastic sports packages as well! Also, Eazy is a YouTube partner and video creator with over 20,000 subscribers and growing! So be sure to tap in!

Eazy Da Block Captain creates engaging material that consistently breaks the internet, bringing non stop viral madness! Whether it’s a song or a new visual from his YouTube series, Bar For Bar, where he dissects and evaluates battle rappers’ lyrics, the entertainment never fails to deliver!

Eazy is currently cataloging 29 battles, all of which have received over 1 million views. As he shows no signs of slowing down anytime soon, stay tuned here at 24HipHop for more! For the time being, get to know Eazy Da Block Captain and all things battle rap, GuttaCity, and GoatedTV. Lastly, be sure to stream his most recently released project, Himothy: Chapter 1!