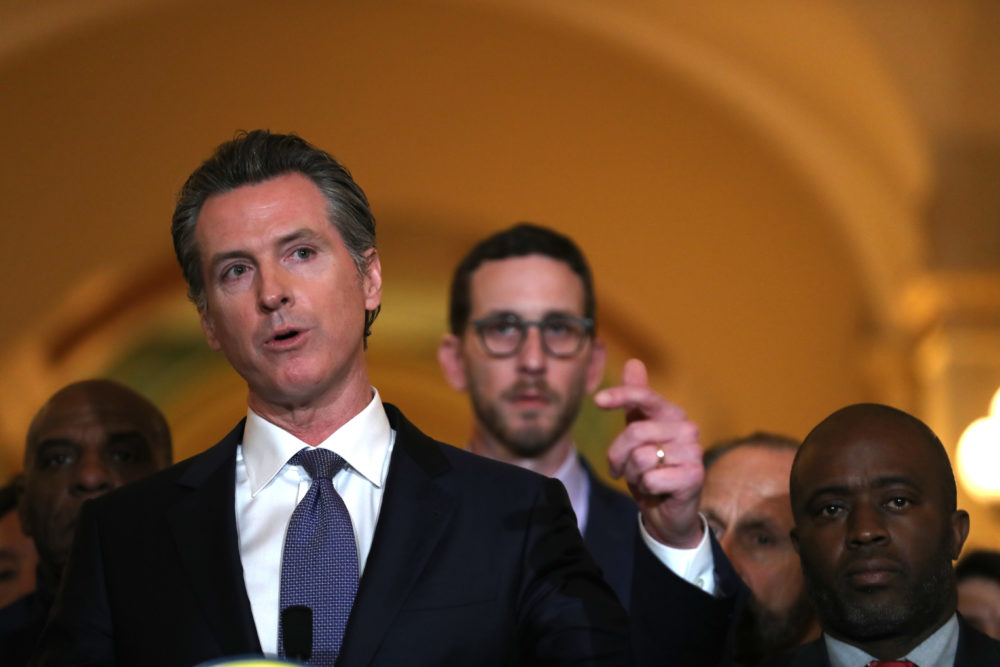 California Governor Gavin Newsom may push back against UCLA’s move to the Big Ten. A report from Deadline indicates that Newsom, who is the Chair of the UC Board of Regents, is frustrated because the institution failed to notify the board about the move.

“I read about it (that’s how I found out),” Newsom said, according to Deadline.

“No big deal. I’m the governor of the state of California. But maybe a bigger thing is that I’m the Chair of the UC Board of Regents. I read about it. Is it a good idea? Opportunity to discuss the merits (of the decision)? I am not aware that anyone has done this. So it was made isolated. It was made without the supervision or support of the regents. It was made without regard to my knowledge. “

Newsom feels that it was imperative for UCLA to let the board of regents know about the move because it will have bigger implications for the rest of the UC system.

“And (there’s) the impact more broadly, not just on the UC system, but on other universities, including Stanford and basically the Cal State system… I don’t have strong opinions on this for any reason other than as a member. The regents, we were never consulted, never asked for an opinion, and they didn’t even have the decency to give advance warning,” he continued, according to Deadline.

“Trust me when I say this: we’re not going to investigate. We are investigating within (and were) minutes of reading about it in the newspaper.”