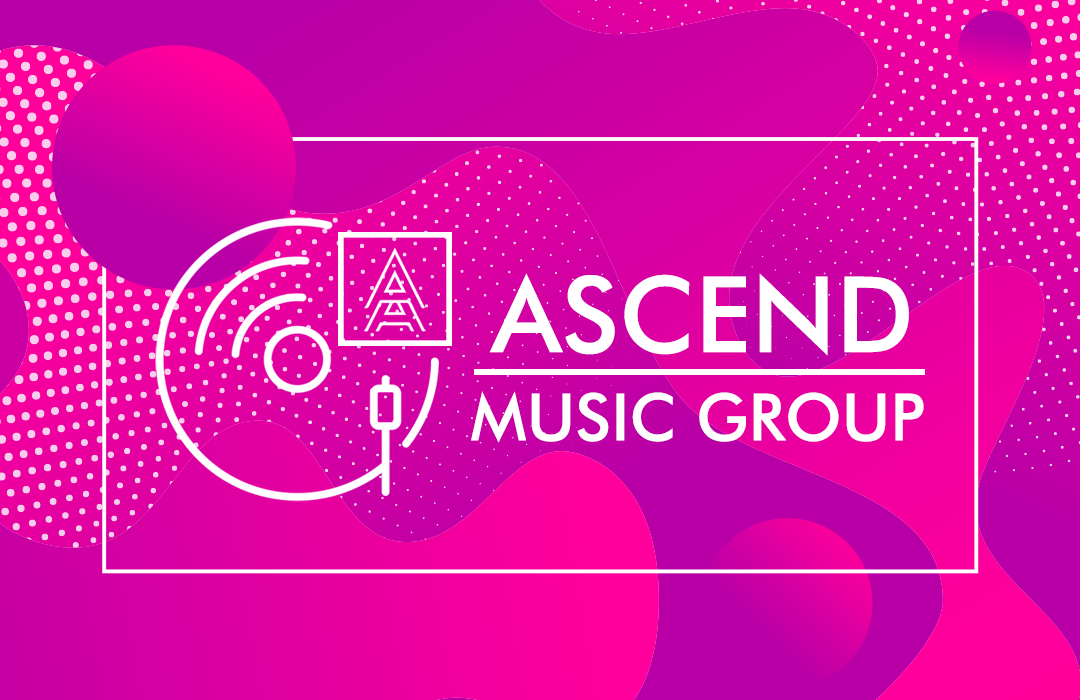 The global music scene is one of the most highly competitive industries, making it hard for artists to penetrate the space and even break into the mainstream. With thousands joining the industry, it can be tricky to get people to hear your music or get invited to events, which is why many opt to work under music labels. Ascend Music Group is an up-and-coming label changing the game with their new approach that has allowed them to cement their spot in the music scene.

According to the CEO of Ascend Music Group, their goal is to help musicians tell the world their stories by giving them the exact backing they require. He notes that with the industry’s current state, many incredible talents end up being undiscovered as they lack people to hold their hands. The music industry is fiercely competitive, and it takes a lot for your music to get airplay, not to mention the production costs. This sometimes pushes the artist to give up on their passion, which is why Ascend Music Group has made it their mission to help both established and up-and-coming artists in their journey.

Before starting Ascend Music Group, the team had worked in various sectors in the music industry. Their diversity as a team and the experience they have accrued over the years now set them apart. It has enabled them to build a solid network with other music professionals such as promoters, booking agents, and media personnel, which they are utilizing to give their artists the exposure they need to grow their careers.

More than just a label, Ascend Music Group prioritizes artists’ welfare. They walk with their artists every step of the journey, ensuring they get to fulfill their dreams. The team helps hone the artists’ skills, grow their engagement on social media, and finance music production. Ascend Music Group has helped its artists get featured in some of the top entertainment publications and TV shows globally.

Additionally, they have a program to run publicity campaigns, helping them promote the artist and upcoming projects. In this day and age, social media has become an indispensable tool. With the COVID-19 pandemic, which has led to the cancellation of concerts, Ascend Music Group is using different platforms to keep their artists relevant and in touch with their fan base. As the world slowly starts to reopen, the label is also looking forward to having its artists back on tour.

Their mission of providing quality over quantity has not only helped them cement their spot but has helped their artists grow their careers, attracting interest worldwide. The group encourages artists to create timeless music, making it easier for the audience to relate to them and opening the door to more opportunities. They help artists with production, paying for studio sessions, sound engineering, and promotion. Ascend Music Group is equally supporting their artists launch their own merch.

As they continue to thrive, their goal is to help more artists follow their passion and, above all, monetize their talent by assisting them to get airplay.