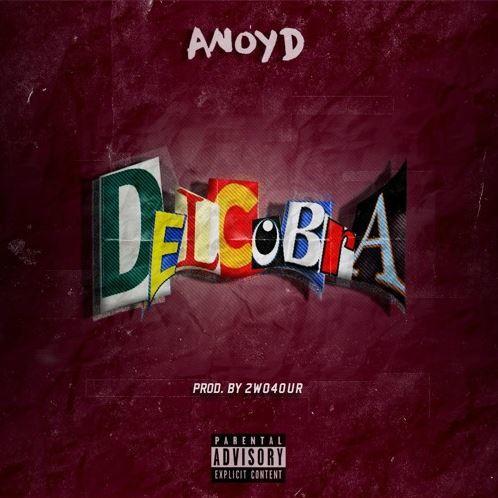 Anoyd DelCobra Stream – Anoyd has been on a steady grind throughout the year. The rapper gained a lot of attention earlier this year with his latest project, Blame It On Jay Z, which was inspired by Hov’s critically acclaimed, 4:44. Since then, he’s dropped more music and proved that not many people can keep up with him bar for bar.

Last week, he released his song, “Always Something” which was produced by Allen Ritter. Now, he follows it up with another new song titled, “DelCobra.” Anoyd DelCobra Stream

Anoyd is back with his new track, “DelCobra.” The rapper taps 2wo4our for the song’s underground, sample-heavy production that Anoyd snaps all over.

Anoyd gets a lot of things off of his in less than three minutes. With all the music that Anoyd’s dropped this year, it’s clear that he’s not playing any games and he’s coming for the throne.