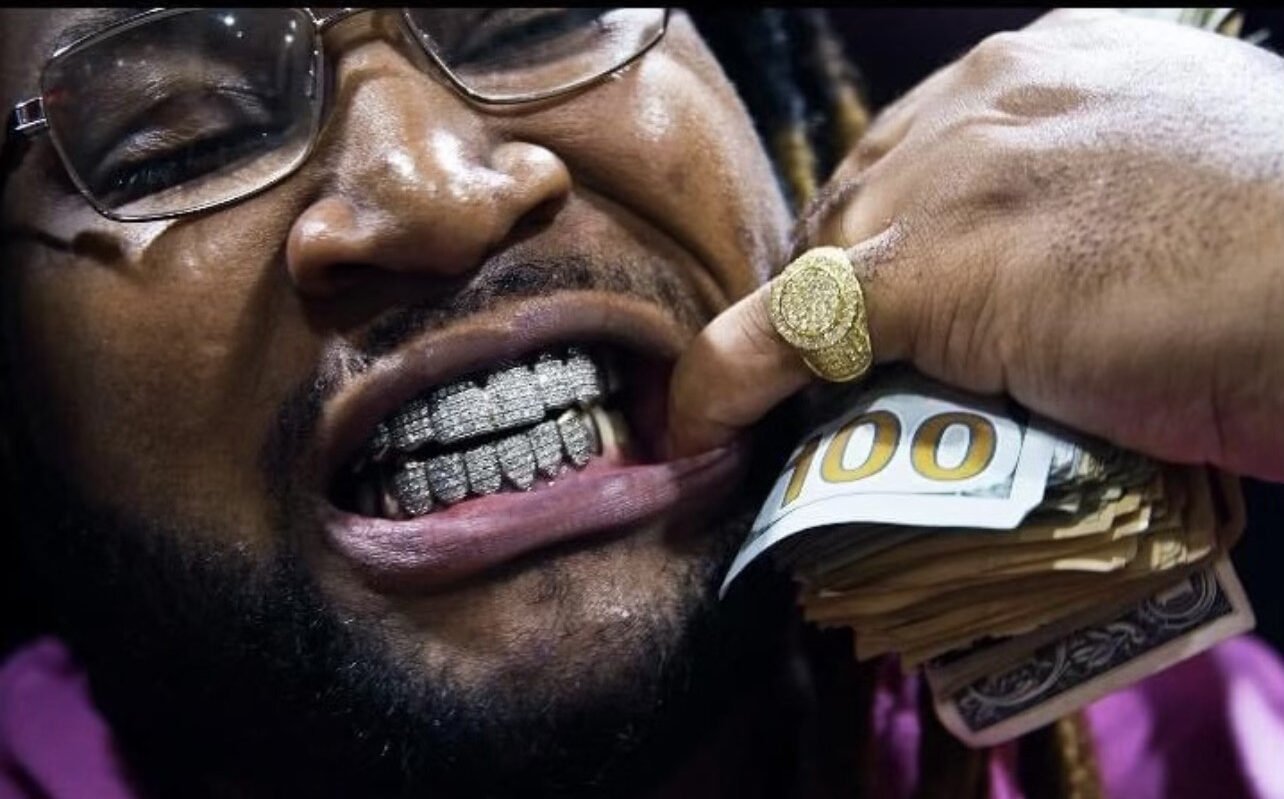 Recently the state of Texas has had a major uprising of new talent in the music world. From MO3 to Megan Thee Stallion; “The Lone Star State” has proven to be a huge force in the rap game. The city of Houston has become a new incubator for black entertainment. We had a chance to catch up with Houston artist Firaq Mitch and discuss his upbringing and his music.

(24) So to kick it off, Firaq let the people know where you from?

(FM) I’m originally from Clinton Park right here in Houston so I’m home grown. I’ve spent some time outta state as well coming into adulthood which really helped me grow and appreciate my city even more.

(FM) Growing up in Houston is like being apart of an exclusive club that may have a little hazing to get in but you still wouldn’t pass it up. The culture, the food, the music and the people are unlike anywhere else. You only get that from H town.

(24) So, when did you get interested in making music?

(FM) My interest in making music would have to had started when I was a kid in school and I took choir. I saw all the girls were in there so I figured that’s the place to be lol. Once I realized I had a real voice and then talent for writting songs, i started rapping and it just took off from there.

(24) What can you say is your biggest inspiration?

(FM) My biggest inspiration would be showing the world that the south still has something to say and I’m taking my people and my city with me along the way. They inspire me and push me to keep going.

(24) What music artist influenced you while growing up?

(FM) I was influenced by a lot of the legends like David Ruffin, Bobby Womack, Prince and of course my Houston classics like Big Pokey, Fat Pat, and Big Moe but I’d have to say My favorite artist would have to be Maxwell. I don’t think I’ve heard an artist who could challenge him past it present.

(24) Most definitely, so what’s your biggest song?

(FM)My biggest song would have to be Issup ft. FMB Longmoney. We hit over 55k views on YouTube and counting but it’s more to come so I’m just getting started.

(24) What are you currently promoting?

(24) Okay, there are a lot of people making music. What makes you different from most artists?

(FM)What makes me different is my originality and my perspective. You won’t find another artist that sounds like me and thinks the way I do. I’m not new age or old school I’m unique and it’s something that needs to be heard.

(24) Alright, so how can people find your music?

(FM) People can find my music on all music platforms!