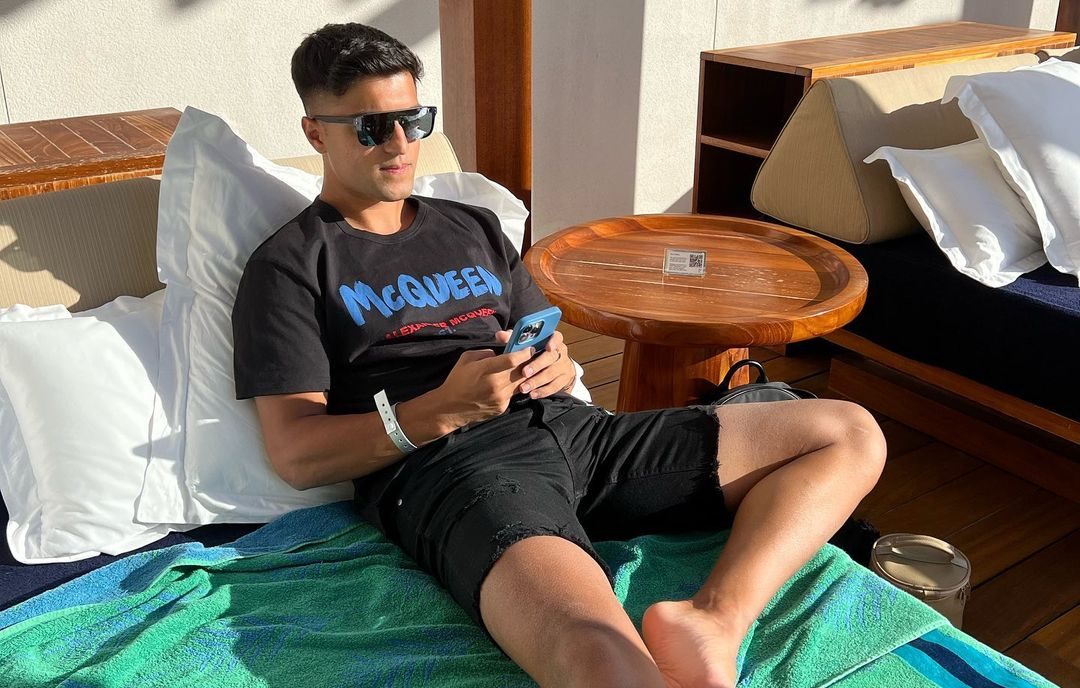 Ramin Popal, a relatively young musician, has swiftly built a reputation for himself with the release of his new song ” Anymore.” The song has become a huge success, with listeners praising how fun it is to listen to. In just a few weeks after its release, it has amassed quite a following.

Ramin Popal has been studying music since he was a child. He has a natural knack for it and went quickly to notoriety. He has only recently begun to pursue music professionally. He has demonstrated that he is gifted in this area. Since its debut, his song has performed well on streaming sites. In the future, we may expect more hits like this from him.

Ramin Popal and Rumor Records co-wrote the song ” Anymore.” Both parties have worked extensively to ensure that the track’s release and reception are a success. As a return for their hard work and devotion, the song has received a lot of positive feedback from people worldwide.

You may listen to Ramin Popal’s new track here: