Liam has been able to steadily make his way to the top of the industry. 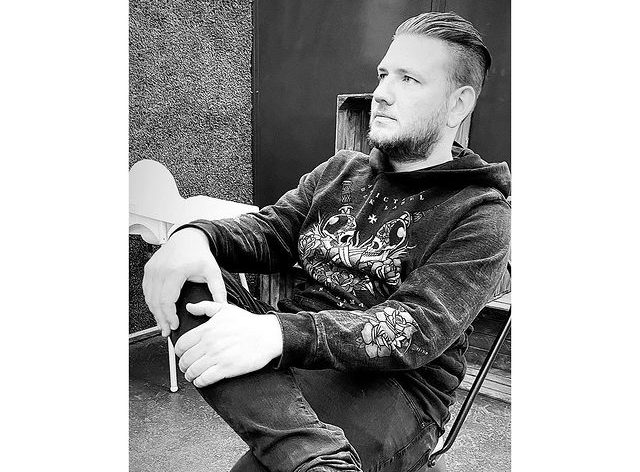 Record labels play a significant role in the music industry. These companies allow producers and musicians to make songs to be heard by the public. The publicity that music artists receive has significantly helped them reach the pinnacle of their careers. However, being a part of a major label is not the only way to make it big in the industry. Even independent artists have a shot at success.

With the rise of the internet in recent years, the success of musicians is no longer dependent on a record label. Music and video streaming platforms and social media pages are now available to everyone for free. The problem with not being able to reach a wide audience can also be solved through social media. Music artists can now release music independently and apply their own strategies to boost their reputation.

One renowned personality who has taken advantage of social media platforms and  achieved success is Liam Dineen. He’s a 33-year-old musician and producer from the United Kingdom. Music has been his passion since he was six years old, although it was only in 2004 when he decided to pursue a career in music. However, he doesn’t have a record label backing him or investing in his dreams.

Liam has been able to steadily make his way to the top of the industry. He started with small gigs by playing the drums for two rap groups based in Birmingham. Fast forward to today: Liam just recently released his first single, “Go Getta,” featuring Crown Julez this year. At this point, it has already accumulated thousands of streams on the various platforms.

This part of Liam’s journey is a lesson to others to not be limited by what others are doing. He didn’t have a record label that would guide him in the process of creating, recording and releasing his music, so he did these himself. He made use of what was available, which, in this case, is the audio streaming platform Spotify and used it as a stepping stone for his success in the industry.

In terms of building his reputation as a music artist, Liam also applied the same process  of not limiting himself and utilizing what’s accessible. He made numerous social media pages and shared his story, message, and music. Currently, he has 8.6 million followers on Facebook and tens of thousands of fans on Twitter and Instagram.

However, Liam is far from satisfied with where he is now. Of course, he’s more than proud of his progress, but he knows that he can go further, and he aims to do precisely that. Liam plans to release more songs to his followers in the future, even without a major label. If he was able to get so far as an independent musician, there’s no telling what success he will have in the future. He is destined to become a worldwide-renowned artist.