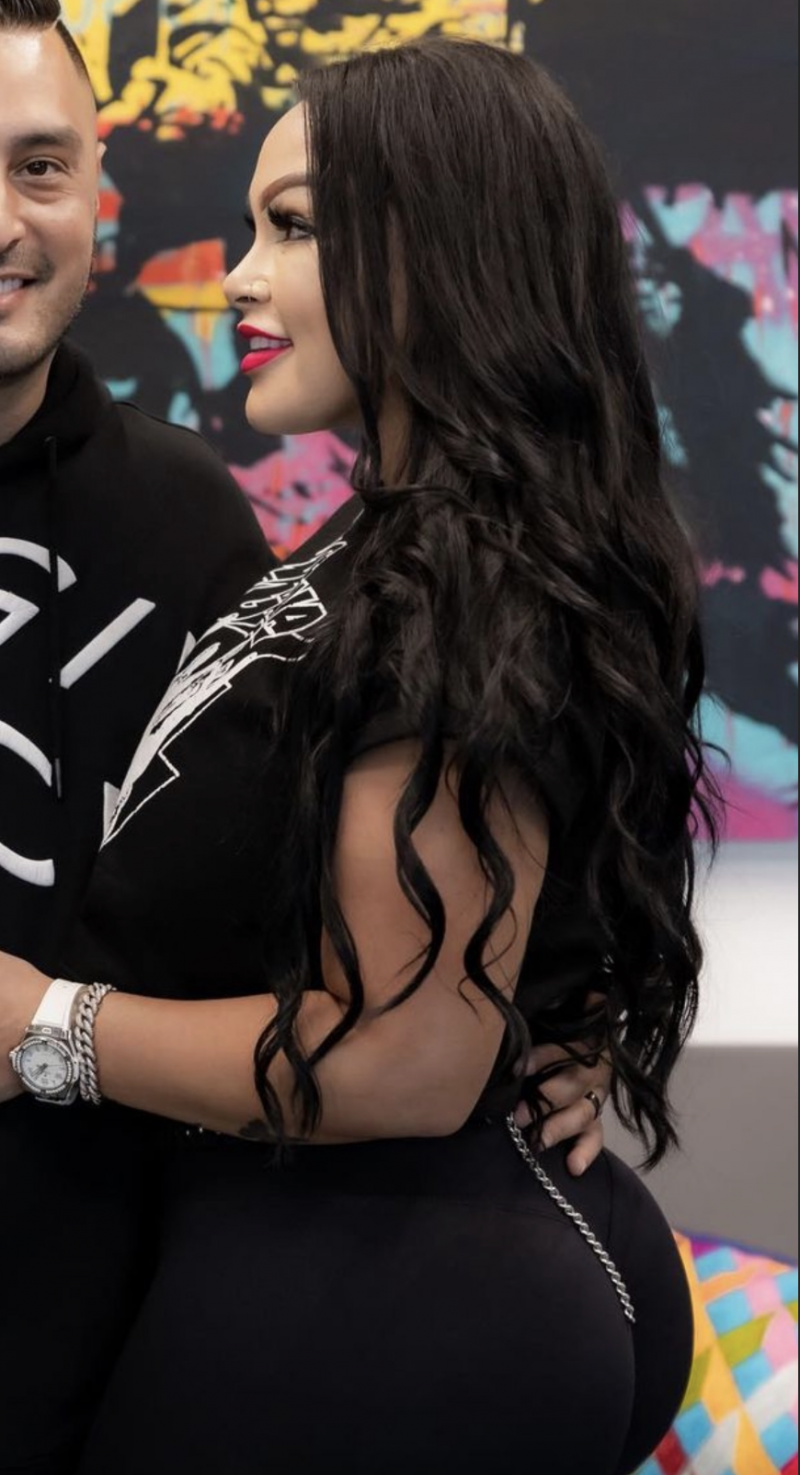 Music is used by Hazelle Gomez to create emotional responses from her audience. This is particularly noticeable in the song “Midnight.” The song has done wonders for Hazelle’s career as a musician since its release. Hazelle now has the opportunity to show the rest of the world what she’s capable of.

“Midnight” is Hazelle’s first single. Despite the fact that it is her debut song, it does not appear to be the work of a rookie. This is because Rumor Records aided her in the composition of the song. Hazelle has been transformed from an unskilled musician into a musical prodigy. We must also acknowledge Hazelle’s abilities in this case.

She is a well-known model who has worked all around the world. She’s worked with a number of companies and her work has been published in a range of publications. She is also a Los Angeles resident. It’s clear that she likes to have a good time. She began to exhibit an interest in music after that. Her adoration became a passion, and she immersed herself in the world of music.

Hazelle’s music is available at: