How Musician Roman Cresto Has Pivoted His Career 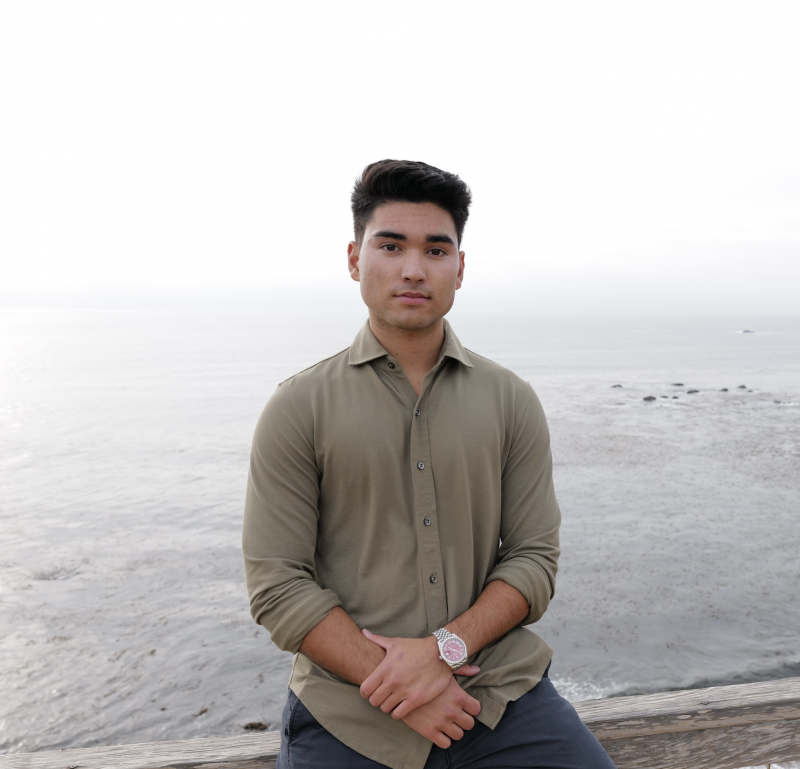 Roman Cresto was very young when he and his family immigrated to the US from a war-torn country. Growing up, he faced the issues of learning the language and understanding the culture.

Roman started to take interest in music and soon he had his own YouTube channel where he would post videos. A year into his work, one of his videos started to become very popular. His guitar playing and his vocals made his song an internet sensation.

Within a few months, Roman had signed a deal with a Los Angeles-based music label company for which he produced 3 albums and 2 singles. The songs he wrote made it to the top 5 in the charts. As of today, Roman has over 15 million YouTube subscribers. Currency, Roman is working with the top producers on his first ever music video and he is also arranging a nation-wide tour.

When looking into the future, Roman wants to produce more music and tour other countries to expand his fan base to include international audiences. Roman Cresto has always considered his personal struggles to please his listeners as opportunities to improve his musical talents. Roman’s success has inspired others who find themselves struggling to develop their talent and attract followers, whether that is through YouTube or in live performances on stage. His message to those experiencing hard times is to realize that those times will not last forever and can be overcome with perseverance and confidence in their abilities.