Listen to the Musical Masterpiece “Most” from Popular artist Tyler Bartel 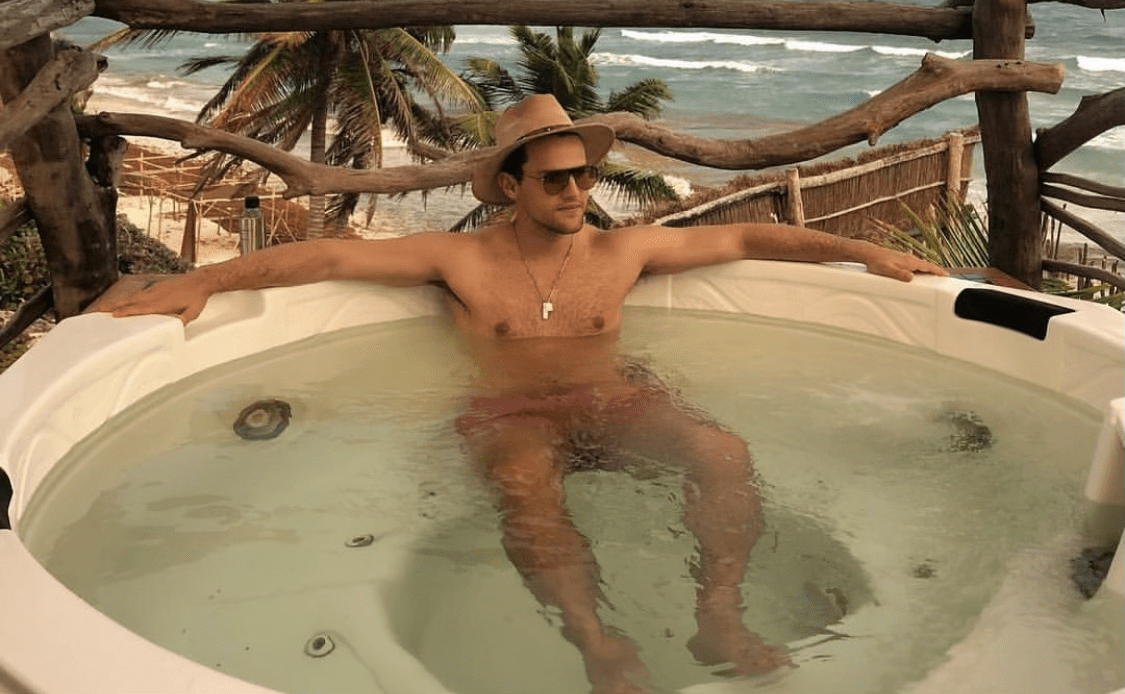 Tyler Bartel’s new track, “Most,” has been elevating everyone’s moods and spirits on the Internet since its release. After its debut, the song quickly became a viral sensation. Those who heard the song were in awe of its beauty. A lot of people like the song because of the excellent reviews it’s received.

Tyler Bartel has a rare talent to bring his thoughts to reality. As a result of his work, he has received widespread recognition. However, he’s now done the same thing with music as well. For him, “Most” was a way to express his thoughts.

For “Most,” Rumor Records took on the chore of producing and mastering the album. Listening to it, we can tell you that they’ve done a great job thus far. The musical arrangement is stunning and adds a new dimension to the overall experience.

Having the experience of letting go of music at least once in your life is a must. Moreover, Tyler Bartel’s music is a great technique to attain this goal.

Check out his music here: